Lithuania stands up to China — but who will follow? 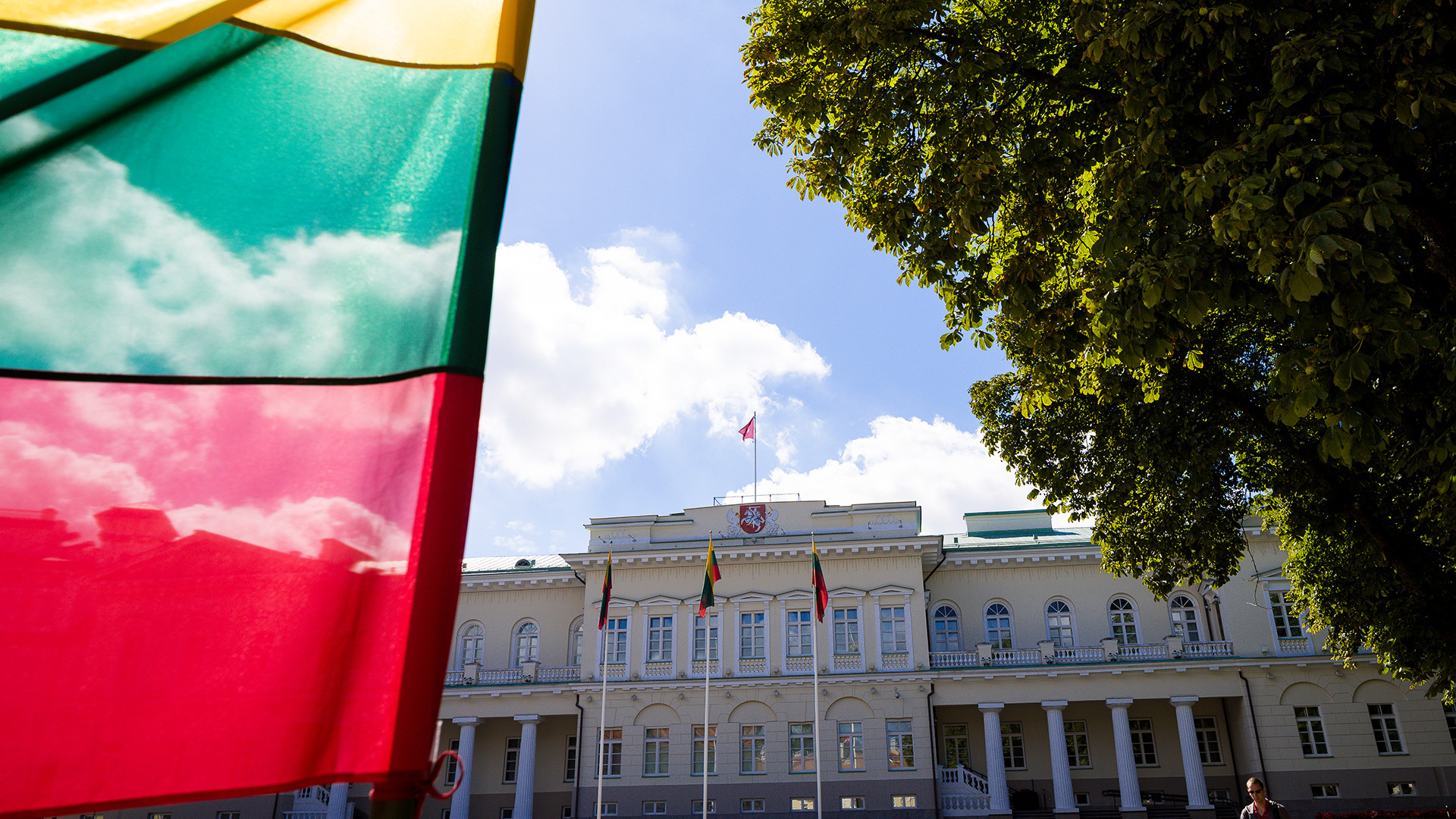 BOILING IN THE BALTIC

Lithuania rewrote the diplomatic map this week by welcoming Europe’s first “Taiwanese Representative Office.” Note the name: Taiwan’s de facto embassies in other European capitals use the “Taipei” label. That is to appease the mainland Chinese authorities, who regard the self-governing offshore democracy as a rebel province. No such deference in Vilnius.

As we’ve reported in previous editions, the new government of the southernmost Baltic state (population 2.7 million) has been hard at work this year:

Leading a boycott of the 17+1 summit in February.
Then pulling out of the Chinese-led beauty contest for east European countries altogether.
It wants the EU to deal with China only at a 27+1 level
It donated vaccines to Taiwan, defying a mainland embargo
The parliament in Vilnius held hearings on the Uyghur genocide
Communist China’s official reaction so far is restrained: it has merely warned Lithuania not to send the “wrong signal.” Global Times, never constrained by logic, said the move was both ”desperately pathetic” and a useless waste of money, but also provocative and a sign of “malicious intentions”. Make your mind up, comrades.

It will be interesting to see if Lithuania pushes the point. For example, will it give the new Taiwanese arrivals diplomatic ID cards, license plates etc? What will be the status of the office it opens in Taiwan later in the year? China also won’t like plans to offer humanitarian visas to refugees from Hong Kong.

China fears that Lithuania’s move on Taiwan is part of a wider American plot; the U.S. embassy in Vilnius loudly congratulated Lithuania on the new office. Actually the Lithuanians are acting on principle and find the lack of American and British support irksome.

The big question is who follows suit: will Latvia let the existing “Taipei” mission in Riga change its name? And what about Estonia, once the poster-child of Western foreign policy, which has no office in Taiwan, or Taiwanese office in Tallinn? Slovakia is planning to send vaccines to Taiwan. We’ll keep you posted.

A US-led coalition including EU countries and (for the first time) NATO called out China on the Microsoft Exchange hack. It’s part of a pattern of tough words and empty deeds, though the Justice Department unveiled criminal charges against three Chinese state security agents and a computer hacker in absentia on unrelated espionage charges.

Up next: the U.S. promises to expose “50 tactics, techniques and procedures Chinese state-sponsored cyber actors used when targeting U.S. and allied networks, along with advice for technical mitigations to confront this threat.”

Norway’s complained to the Chinese ambassador about a cyber-attack on its parliamentary e-mail system.

Intelligence agencies are also warning of Chinese attacks on the International Parliamentary Alliance on China, according to Iain Duncan Smith, the British Conservative politician. He’s cross that he learned of the threat from foreign (ie Australian) intelligence, not from the British.

British spooks remain unconvinced by Huawei. Their caustic annual report on the Chinese phone giant’s security standards notes “no overall improvement”. The British government has also frozen grants to Newport Wafer Fab, the country’s largest microchip factory, after its sale to a Chinese-linked investor, on news that it had received defense-research money. The sale is under review on national-security grounds. More on deteriorating Sino-British relations in this piece by Thomas des Garets Geddes  for Merics.

FC Barcelona has abandoned its sponsorship deal — worth €3 million ($3.53 million), say some — with H&M, hoping to skirt the boycott the Swedish clothing company faces in China for its stance on human rights.

General Electric has pulled out of a $1 billion Chinese-backed deal to expand a controversial $1 billion coal-fired power plant in Tuzla, in Bosnia and Herzegovina.

Ulrike Franke’s report for the European Parliament on Artificial Intelligence. In short — stop thinking about this as a regulatory problem and worry about the geopolitics.
An excellent Washington Quarterly piece on Democratic Deterrence by Finnish thinktanker Mikael Wigell. Think “hybrid interference” not “hybrid warfare.” Boost resilience and punishment. “Wielded with confidence, democracy itself is a potent strategic weapon.”
Matej Simalcik’s investigation of Chinese “corrosive capital” and its Czech and Slovak accomplices.
This International Service on Human Rights report on China’s influence operations at the UN’s ECOSOC (economic and social committee). The party-state has the patience for these long, slow (and boring) games. Western countries don’t.
WHERE WE’RE GOING

This Sinopsis virtual panel (Friday) on Wolf Warrior diplomacy has some of our favorite analysts (Martin Hála and Didi Kirsten Tatlow) plus — interesting combination — the Taiwanese representative in Prague and the acting head of the US embassy there.

WHAT WE’RE LISTENING TO

The Hungarian melodic punk rock band Bankrupt has issued this video in support of its former member Michael Kovrig, the Canadian citizen arbitrarily detained in China for nearly 1000 days. Profits from the song go to Hostage International.

Coda Story’s  Makuna Berkatsashvili, Mariam Kiparoidze, Isobel Cockerell, Katia Patin and Michael Newton at CEPA contributed to this week’s China Influence Monitor, a joint project of CEPA and Coda Story. Sign up here to get the next edition straight in your inbox.

The story you just read is a small piece of a complex and an ever-changing storyline that Coda covers relentlessly and with singular focus. But we can’t do it without your help. Right now, we’re in the middle of our summer membership campaign. Show your support for journalism that stays on the story by becoming a member today. Coda Story is a 501(c)3 U.S. non-profit. Your contribution to Coda Story is tax deductible.