Lithuania quit 17+1 because access to Chinese market did not improve, its envoy says 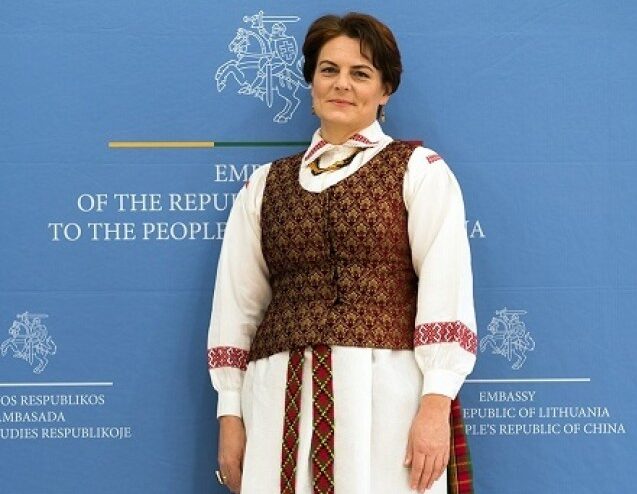 Lithuania’s top diplomat in China has rejected claims that her country was taking sides against Beijing by quitting the China-led 17+1 mechanism, saying the withdrawal was prompted by less-than-expected trade benefits.

Diana Mickeviciene, the Lithuanian ambassador to China, said the Chinese side had been told in February of the decision to pull out of the Beijing-led China and Central and Eastern European (CEE) countries cooperation mechanism, often referred to as 17+1.

“It was pure calculation,” she told the South China Morning Post, dismissing a claim by Chinese nationalistic tabloid Global Times that Lithuania was picking an “anti-China” side by withdrawing.
Read more: scmp.com