Lithuania must revise its budget law 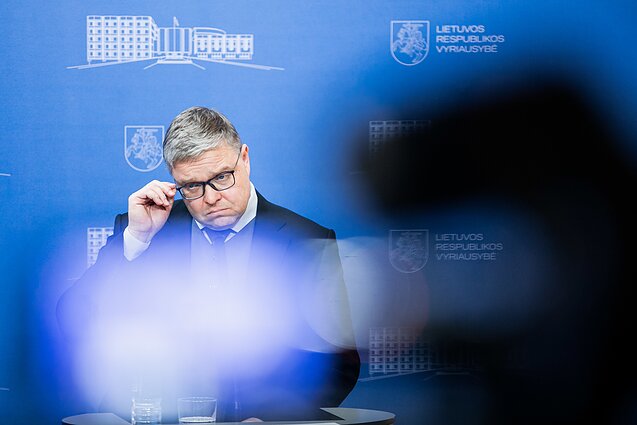 “It’s important to put all measures into the budget. In other words, without a budget revision, the so-called additional budget for this year, in our opinion, it would be hard to move forward,” he told members of parliament on Tuesday.

The budget law needs to be updated, because the government has upped its spending, while revenue has gone down due to the coronavirus-induced economic crisis.

“Without budget corrections, to our mind, it would be difficult to move forward in a parliamentary republic. Therefore, we are saying that all of those expenditure and revenue measures should be reflected in an amended budget [law],” Vasiliauskas said.

He later told BNS that the right thing would have been to revise the budget in March, when the Lithuanian parliament approved a higher borrowing cap of 5 billion euros for economic stimulation. But, he said, it is never too late to amend the law.

Prime Minister Saulius Skvernelis and Finance Minister Vilius Šapoka have said, however, there’s no need at the moment to revise the budget.

On Tuesday, the Finance Ministry unveiled a 6.3-billion-euro  economic stimulus plan   to be implemented over the coming year and a half.