Lithuania made a statement at the Human Rights Council 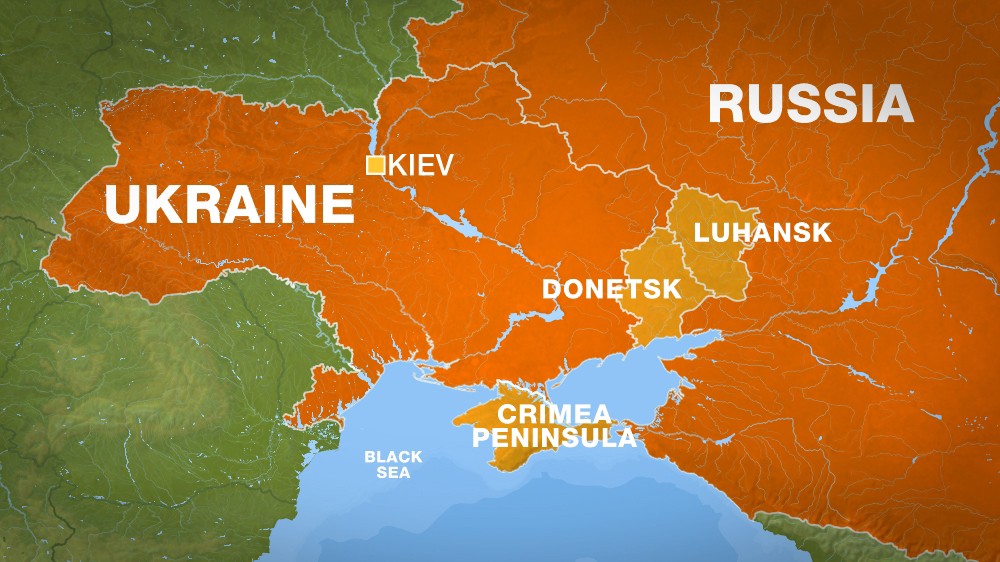 Lithuania also condemned illegal Russia’s actions seeking to legitimize the annexation of Crimea and Sevastopol and to deepen its presence in Donetsk and Luhansk regions currently not under the control of the Government of Ukraine. These actions include Russian State Duma elections held in the Crimean peninsula, involvement of residents of parts of eastern Ukraine in Russian elections, enforcement of Russian legislation in Crimea and Sevastopol.

The Human Rights Council is an intergovernmental body made up of 47 States elected by the UN General Assembly. It is responsible for strengthening human rights globally and addressing human rights violations. Lithuania is currently working as an observer and campaigning for membership of the HRC for the term 2022-2024. Elections will take place on October 14th, 2021 in New York.