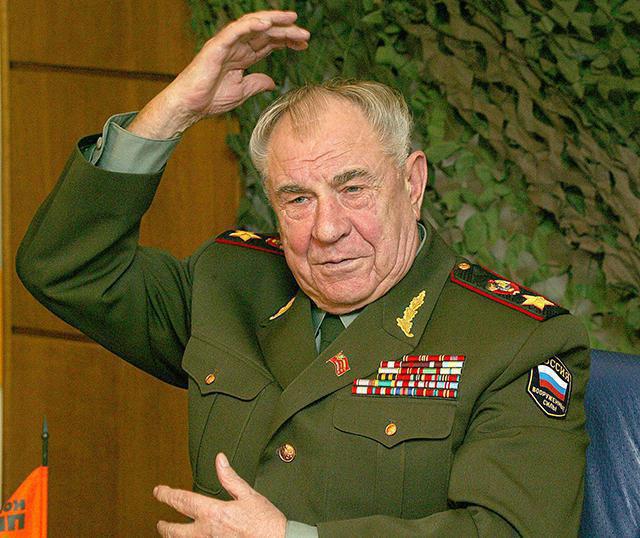 A Lithuanian court on Wednesday found the Soviet Union’s last defense minister guilty of war crimes for his role in a violent crackdown on the Baltic country’s independence move 28 years ago.

He and 66 other Soviet-era officials were on trial for the violence that left 14 people dead and hundreds injured when Soviet troops stormed a television tower and an adjacent building in Vilnius on Jan. 13, 1991.

The defendants were citizens of Russia, Belarus, and Ukraine.

The trial began in 2016. Only two defendants were present in court with most of the others being in Russia, which has refused to hand them over. Those present have pleaded not guilty.

Lithuania and the two other Baltic countries fear that after Russia’s military involvement in Georgia and Ukraine, other former Soviet republics could be next.

The assault on the television facilities was the deadliest Soviet action to crush secessionist movements in the Baltics. All three countries won independence later in 1991 as the Soviet Union collapsed. They became members of NATO and the European Union in 2004.

There was no immediate reaction from Moscow.