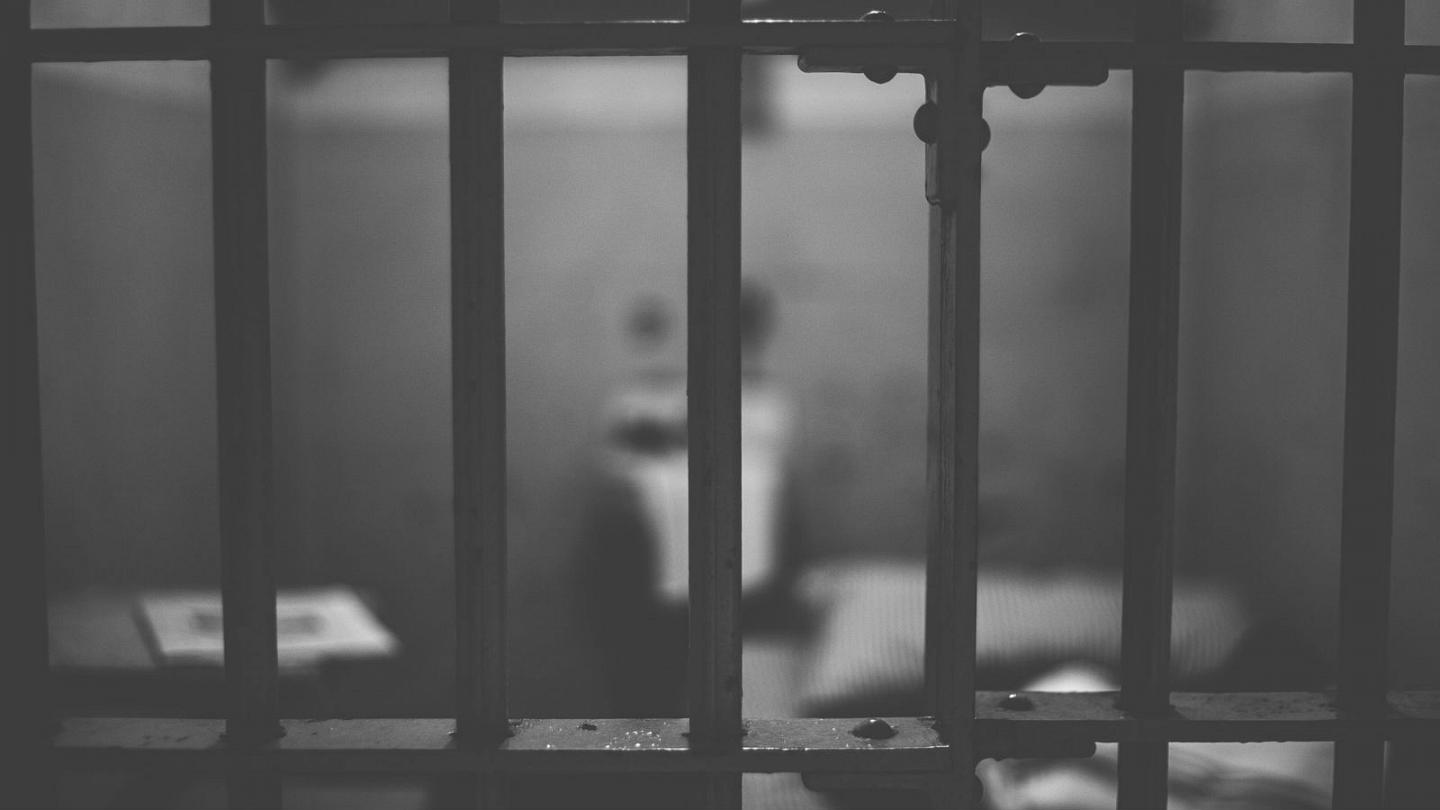 Lithuania has the highest incarceration rate among EU countries, according to a Council of Europe report.

“On 31st January 2020, there were 1,528,343 inmates in the penal institutions of the Council of Europe member states for which data are available. This corresponds to a European prison population rate of 103.2 inmates per 100,000 inhabitants,” reads the report by the Council of Europe’s Annual Penal Statistics (SPACE) project.

Meanwhile Monaco, Liechtenstein, Iceland and Finland are at the other end with fewer than 50 inmates per 100,000 people. San Marino has none.

The overall rate of imprisonment has been falling since 2013 when it peaked at 131 inmates per 100,000 inhabitants, according to the report.

The most common reason to be in a European prison is due to a drug-related offense, followed by theft and homicide (including attempts). Four out of ten European prison inmates are violent offenders.

There are 30,524 prisoners convicted for terrorism offenses in Europe, most of them in Turkey (29,827), followed by France and Spain.