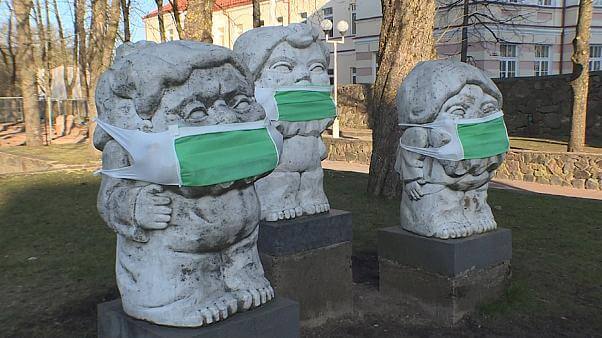 ravellers reaching Lithuania from Cyprus, Crete, Luxembourg, the Netherlands, and France, starting from Monday, October 11, will be subject to less stringent entry rules as these countries have been removed from the red list which includes countries highly affected by the Coronavirus.

Such a decision means that arrivals from the territories mentioned above are eligible to enter Lithuania by presenting a pre-departure COVID test and undergoing a second test taken between the third and fifth day of their stay in the country, SchengenVisaInfo.com reports.

According to the announcement of Lithuania’s Ministry of Health, the same entry rules apply to all travellers reaching from the yellow category, which besides newly added countries, also includes the Czech Republic, Denmark, Iceland, the Spanish region of Majorca, Portugal, Finland and Sweden.

“From Monday, October 11, Hungary will be moved to the red zone of the list of affected countries, but Cyprus, Crete, Luxembourg, the Netherlands and France (except Martinique and Guyana) will leave the zone,” the press release published by the country’s Ministry of Health reads.

However, authorities in Lithuania have clarified that travellers who have been fully vaccinated with approved vaccines or recovered from COVID-19 are not subject to these rules, including the EU Digital COVID-19 Certificate holders.

The recent statement of Lithuania’s Ministry of Health has also revealed that Hungarians will no longer be able to enter Lithuania only by presenting pre-departure and upon-arrival tests. Instead, they have to undergo a ten-day quarantine and present a COVID test performed 72 or 48 hours before departure.