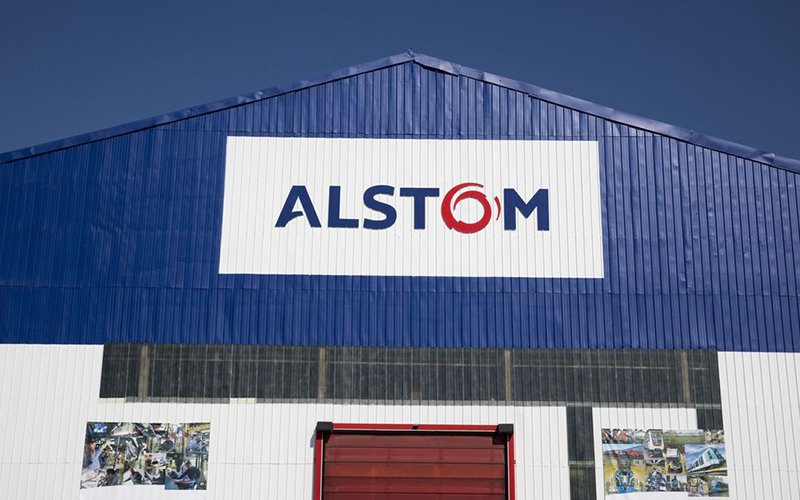 Lithuanian prosecutors said Monday that they had dropped an investigation into allegations that a former energy official took bribes from French engineering giant Alstom owing to a lack of evidence.

Alstom has faced corruption allegations over projects in a number of countries and was notably fined by the US in 2015 for bribing government officials in the Bahamas, Egypt, Indonesia, Saudi Arabia, Taiwan and elsewhere.

The Lithuanian investigation centred around claims the company had bribed officials between 2004 and 2009 to win contracts.

“The investigation failed to produce sufficient evidence to prove that the suspect was guilty of bribery and to bring charges against other individuals,” Lithuanian prosecutors said in a statement.

Judicial sources told AFP that the suspect in question was Rymantas Juozaitis, a former head of Lithuania’s state-owned energy company. He has consistently maintained his innocence.

A British court in 2018 sentenced a former employee of Alstom to four-and-a-half years in prison for bribing officials in Lithuania, while two other people were found guilty of taking part in the conspiracy.

At the time, Britain’s Serious Fraud Office said payments of around €5 million were made in exchange for two contracts worth €240 million.

Lithuanian prosecutors said their investigation focused on the two contracts to modernise power plants in the cities of Elektrenai and Kaunas.