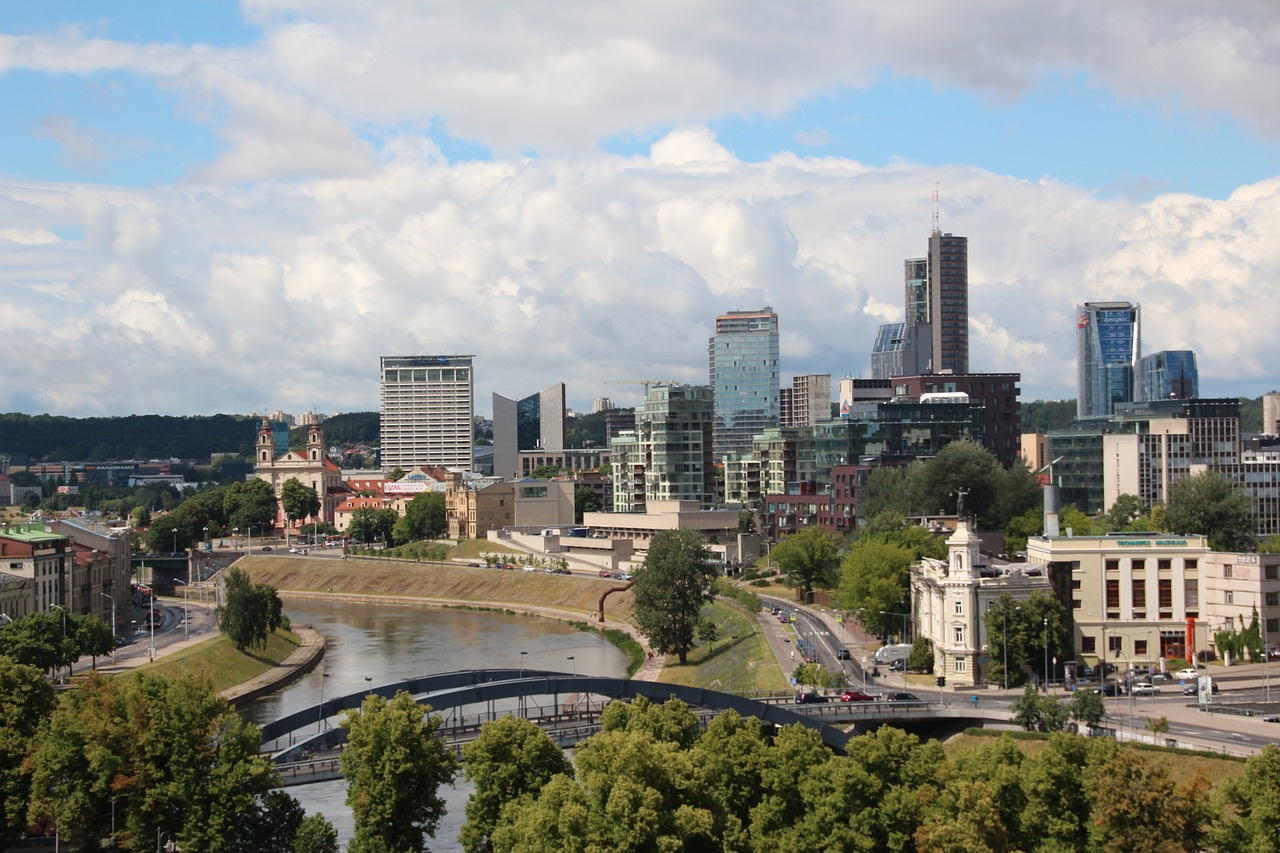 Lithuania’s state anti-corruption body has warned that a new bill to allow for online-only gambling licences would create a “more favourable” environment for online operators than their land-based equivalents.

The Special Investigation Service of the Republic of Lithuania – the country’s anti-corruption body – examined the bill to amend Lithuania’s gambling law, as well as an accompanying bill to amend its tax laws. The bill was approved at the first reading by Lithuania’s legislature, the Seimas, last month.

This assessment was done to ensure “the completeness, consistency and legal resistance of the legal regulation”.

In assessing Bill 643, which would allow for specific online licences, rather than requiring online operators to partner with land-based licensees, the service said the bill may create an uneven playing field.

“In our view, it is considered that the project creates a more favorable environment with less administrative conditions for remote gambling operators than for other types of terrestrial gambling operators,” it said.

“It noted that the bill would grant online licences with an indefinite term, while land-based licences last only five years.”

It also pointed out that under the new regime, online licensees would only need approval from the gambling Supervisory Service to go live. Land-based licensees, on the other hand, also require approval from local authorities.

The assessment noted another difference in conditions between different gambing sectors, noting that lotteries are permitted to offer online instant win games that are similar to online slots, but without restrictions such as the €0.50 maximum stake or winning restrictions that exist for slots.

The service added that more detail was required in the law. Noting that courts have made clear that secondary legislation could only fill out details that have been outline in primary legislation, it said the law must include information about the criteria used in granting an online gambling licence. In addition, it said the law should also include details on circumstances where the regulator may suspend or revoke a licence.

The anti-corruption service also said that the law should include further responsible gambling provisions, as the increased availability of online gambling could lead to greater risks.

Finally, the Special Investigation Service added a further comment, noting that the law would do nothing to regulate social games, where it pointed out that players could in theory spend unlimited amounts.

The legal Department of the Chancellery of the Seimas also examined the bills. Its recommendations, however, mostly changed only the wording of certain sections to improve clarity. The legal department also confirmed that the new one-time tax proposed as part of the reforms would be considered legal, and not a retroactive tax.

Earlier this week, the country’s Gambling Supervision Service fined UAB Baltic Bet €12,450 (£10,670). The regulator said the operator had offered odds that appeared to be in error, had failed to cancel bets that should have been cancelled by regulation and didn’t sufficiently limit players’ bets. It did not elaborate on the bets that should have been cancelled, or if they were related to the incorrect odds displayed.