By Andrew Rettman on Thursday, December 3, 2020 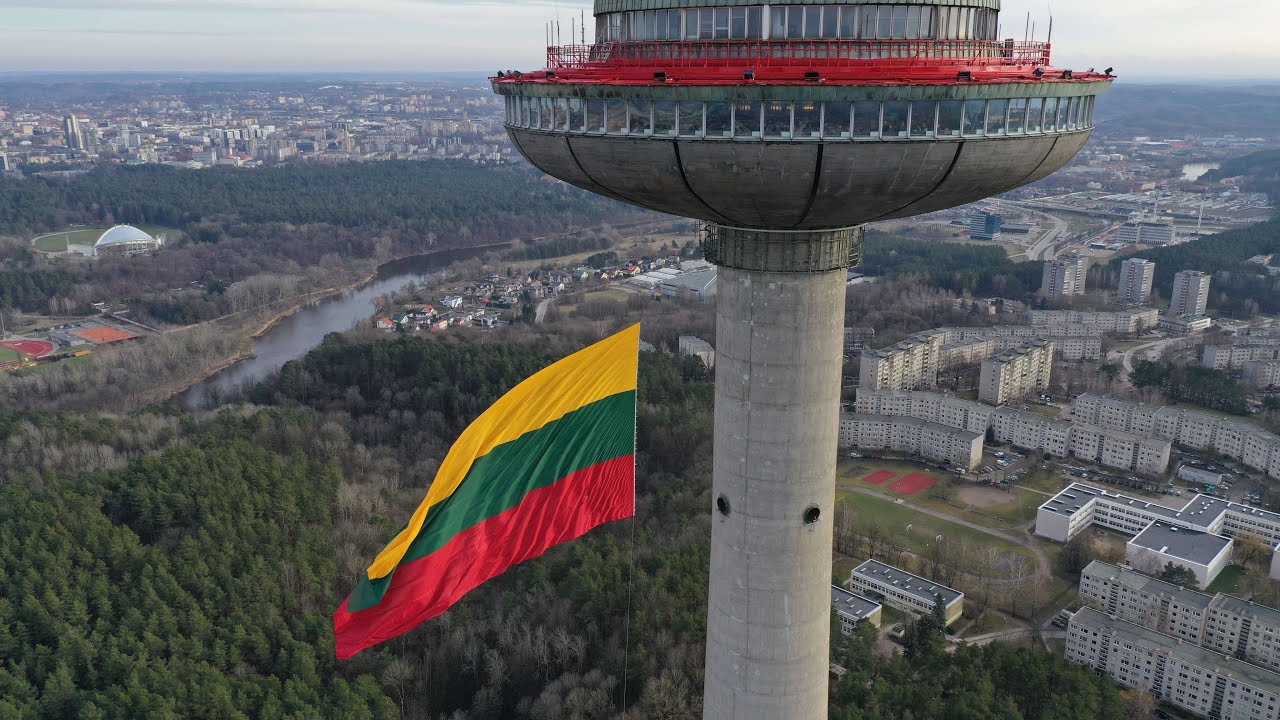 Lithuania wants a new EU cyber-security centre to hang its flag in a historic TV tower in Vilnius, on one of Europe’s modern front lines.

The European Cybersecurity Industrial, Technology, and Research Competence Centre (ECCC) is to help EU capitals and institutions defend themselves and the single market against outside threats when it starts work in 2021.

Lithuania is bidding against Belgium, Germany, Luxembourg, Poland, Romania, and Spain to host the small institute.

And for the Baltic country’s defence minister, Raimundas Karoblis, China and Russia currently posed some of the most sophisticated dangers to Europe.

Chinese tech firm Huawei, for instance, is keen to build ‘5G’ communications infrastructure in EU states, but for Lithuania, as well as for the US and others, that might compromise Western assets.

“On Huawei and China, we fully agree with the risks … we have quite a similar position to the US”, Karoblis told EUobserver. “As minister of defence, I know we can’t have insecure systems in our country. In the public sector, it [5G] affects the security of our energy and transport systems. “But in the military sector, if some countries have problems with network security, it creates a problem for everybody on exchange of information, for example, on the positions of allied [Nato] forces,” he added.

“Russian attacks are quite frequent … but it’s very difficult to formally establish attribution. We sometimes have Russian attacks from servers which are located in EU member states and the attribution is complicated, but it’s possible to see through their character and … digital footprint,” Karoblis said.

Russian cyber attacks were sometimes combined with propaganda ones, he also said.

In one example, last year, Russian hackers pushed false allegations that Karoblis himself had taken a bribe from the US government to buy American anti-tank missiles, the minister noted.

In 2017, Russia also pushed a fabricated a story that a Lithuanian girl had been been raped by German soldiers in a Nato battalion, he said.

“Such a girl did not exist at all,” Karoblis said.

The Vilnius TV tower, where Lithuania wants to put the EU cyber-centre, is a historic monument because that is where Soviet forces killed 14 people on 11 January 1991, when Lithuania broke away from the then USSR.

Karoblis, who was 22 at the time, was part of a crowd which defended Lithuania’s Radio and TV Committee building nearby.

The TV tower was “a symbolic place,” he told EUobserver, adding: “Of course, the symbolism is, primarily, of importance to us [Lithuanians]”.

But even if the Soviet Union sounds like ancient history to some Europeans, Russia also posed an increasing conventional military threat to Nato’s eastern flank today, Karoblis noted.

Russia has amassed troops in its western district in recent years, he said.

It has stuffed its Kaliningrad exclave with ballistic missiles, new tank regiments, and air-defence systems, he added.

Belarus, in August, conducted military exercises on Lithuania’s border, including, unusually, with special forces and rocket-artillery units, to try to provoke a Western reaction amid opposition protests at home.

Belarus and Russia also did a large drill in September in Belarus to show Russia’s “readiness” to intervene if need be, Karoblis said.

And if Russian troops ended up being permanently deployed in Belarus, “that would be a significant change of the military posture in the region,” he said.