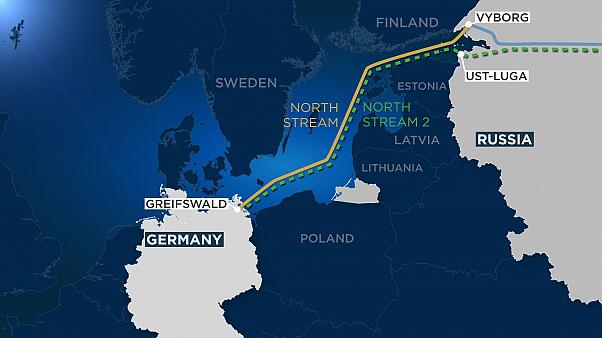 “Poland and Lithuania have a very similar stance saying that the construction of Nord Stream 2 is s threat to energy security in this part of Europe,” Morawiecki told a televised news conference with Lithuanian Prime Minister Saulius Skvernelis.

The Nord Stream 2 project would double Russia’s capacity for piping gas across the Baltic Sea to Germany.