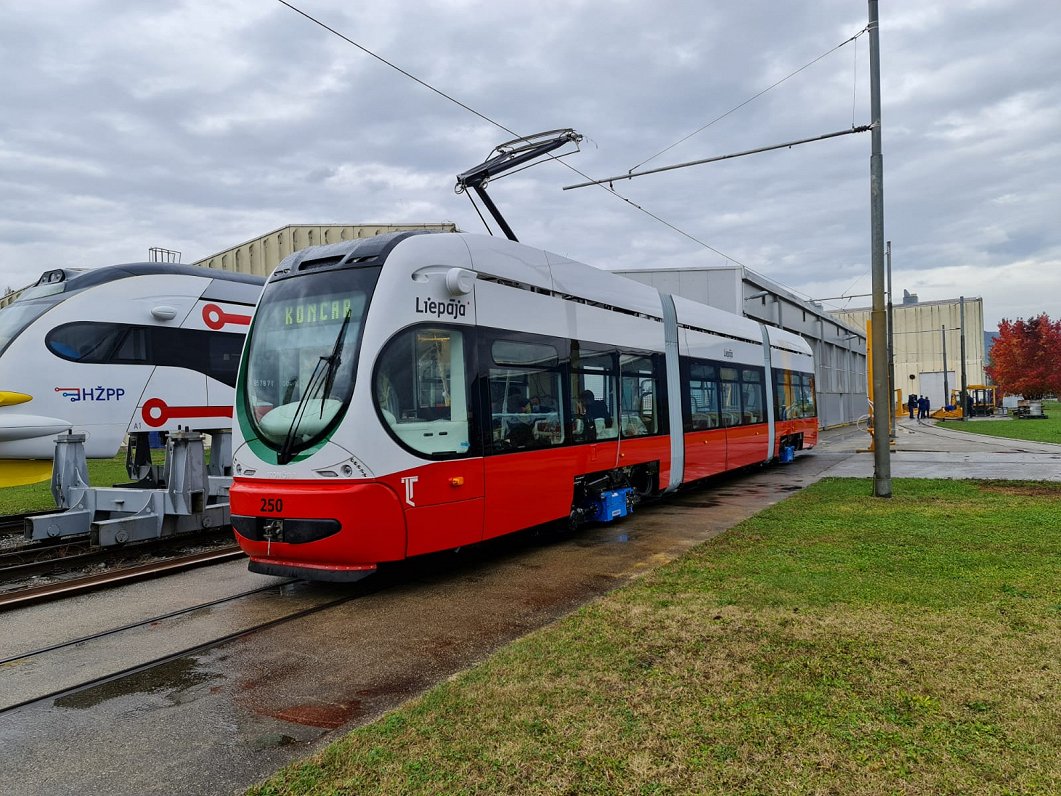 A tram driver in Liepāja was killed while driving a tram on April 1, reports LSM.

The tram driver was 59 years old and had been in the job several years.

The motives for the attack are currently unclear. A passenger attacked the tram driver with a knife, stabbing him in the neck. The attack took place on a new tram equipped with video surveillance.

The attacker was immediately detained by the municipal police. The detained man was reportedly under the influence of alcohol.

According to the information provided by the State Police, a similar crime – an attack on a public transport driver – last    took place in   Liepāja in February 2018.