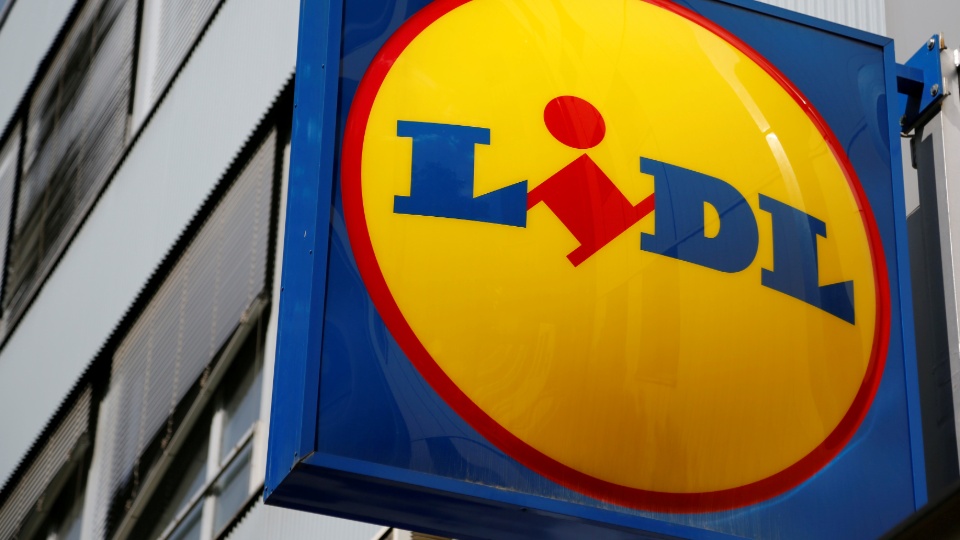 During the pandemic in Latvia, three new retail market participants – the Sāga mall, the brand outlet village “Via Jurmala Outlet Village” and the Lidl store network – should have made a powerful entrance. However, due to Covid-19, plans are constantly changing, Latvian Radio reported March 8.

Sāga and the Outlet Village still managed to open their door for customers, but Lidl hasn’t opened any of its planned 14 stores yet. All three companies are hostages of the pandemic, as ambitious investments have already been made, but restrictions are forcing to them to hold off on decisive action.

Having invested more than €65 million shortly before restrictions on stores were imposed, last November, the s   hopping mall Sāga   was opened in Dreiliņi. Its area is 57 thousand square meters.

The pandemic introduced significant adjustments in its planning, and at present only the first of the four floors have been filled with tenants. Retail areas have been set up on the first floor, but on the other floors it is intended to be a sports club, a family recreation center and office rooms.

Anna Avdejeva, spokeswoman for the manager of the mall, said the plan was that all floors would be filled as the store opened, but it did not happen. The plan is still in place and vigor has not been lost. At no point has it been the idea that Sāga should be closed now and opened later.

“There are losses, of course. Tenants are also suffering losses at the moment. Of course we are struggling and trying to also help our renters, unfortunately without getting any support from the country. I’m talking about rents. The most tragic thing is probably uncertainty because we don’t know what will be a month later, two months later. We are all in the standby mode,” Avdejeva said.

“I believe there will be a second opening for the Sāga, because we didn’t really have a first one because of the restrictions. So we’re trying to go and talk to every tenant right now (..) so that they don’t have the idea to go away, so that we financially support them from our side,” Avdejeva said.

“The main thing is to understand, not only at the level of the developers, but also at the national level, how to live further with this pandemic. How to adapt to this situation? How to work in a pandemic? Instead of closing shops and chasing it all into an even deeper crisis. I think that the main task for all of us is to learn to live and adapt at this time,” the spokeswoman for Sāga said.

Another pandemic-time hostage is the village of brand outlets,  Via Jurmala Outlet Village, which opened its doors last August. First-round investment was €27 million. Two more rounds of village development are planned.

Anna Žigalova, the company’s head of marketing, acknowledged that the time of the pandemic had made a significant hole in development intentions. Existing and potential tenants make business development decisions more cautiously in Latvia, because the situation is uncertain.

“There are a lot of partners who are prepared to enter into contracts and work, work in Latvia and open the first business, the first shop in our country, but they cannot fly here because they must then sit in quarantine in their country and with us. They defer travel until it’s easier. Of course, the repair of all shops, the maintenance of rooms, the arrival of goods is difficult, because either there are delays or there is nothing at all,” Žigalova said.

Similarly, shopper behavior has changed. Many are forced to save. Some are afraid to go out of the house without need.

Žigalova assumed that if the village was open at the moment, the flow would be significantly lower than normal. There is silence in the village. Tenant doors are closed.

“The losses are huge because, on the one hand, there are all fixed costs that don’t go anywhere – credit, real estate maintenance, taxes. No one makes it easy for us. Plus, of course, we don’t have any income – neither rents nor service.  Nothing is paid now. The situation  is very difficult,” said Žigalova.

Attracting new tenants is a really challenging work right now. If there were no pandemic, contracts would have been signed with the tenants, said Žigalova: “It takes a long time before negotiations are started and the contract is concluded. (..) because of Covid-19, we lost that time. Very few brands are prepared to make a decision today at any level regardless of the size of the company.”

Like Sāga, the outlet village also had a short  period of time to present themselves.

“The less-than-four months we worked was an insufficient time to build a brand and visibility. As we come with 15 stores this year as well as our gastro market, then we’ll make a new campaign to tell us about ourselves. Yes, it can be said we’ll have another opening again,” Žigalova said.

The constraints created by the pandemic have also introduced adjustments to the operation of the retail network Lidl. A logistics hub for €55 million has been set up, but none of the 14 stores have opened their doors.

“We have never mentioned specific dates when we open stores. There are currently 14 shops and there are construction sites of several other shops in Rīga and in other cities of Latvia.”

Neļķe did not reveal either the volume of the investments or when the stores could be opened: “Yes, we have teams of shop employees assembled. The command of the logistics center has also been assembled. The office team is also complete, but at present all employees are either in training or are fulfilling their direct job responsibilities.”

Asked if the pandemic meant the company had to withdraw its intended supplies of goods, Neļķe said: “Of course, we have been negotiating with suppliers all the time. If there were any adjustments, then we have made them. Opening up a new market – as in our case where a logistics center is being built, shops and a completely new team – has great challenges and investments. I can confirm that.”