Lead designer of iPhone to leave Apple to start own firm 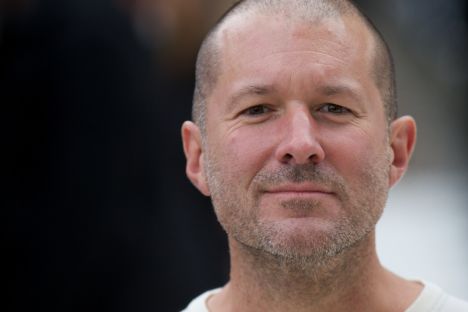 The leading designer of U.S. technology company Apple, credited with the design of the iPhone, has decided to leave the firm to establish his own company.

The U.S. company stated he would launch form an independent design company which will count Apple among its primary clients.

«After nearly 30 years and countless projects, I am most proud of the lasting work we have done to create a design team, process and culture at Apple that is without peer,» Ive elaborated in a statement on Thursday, June 27.

Apple’s share price dropped by 1.34% in after-hours trading following of the announcement.