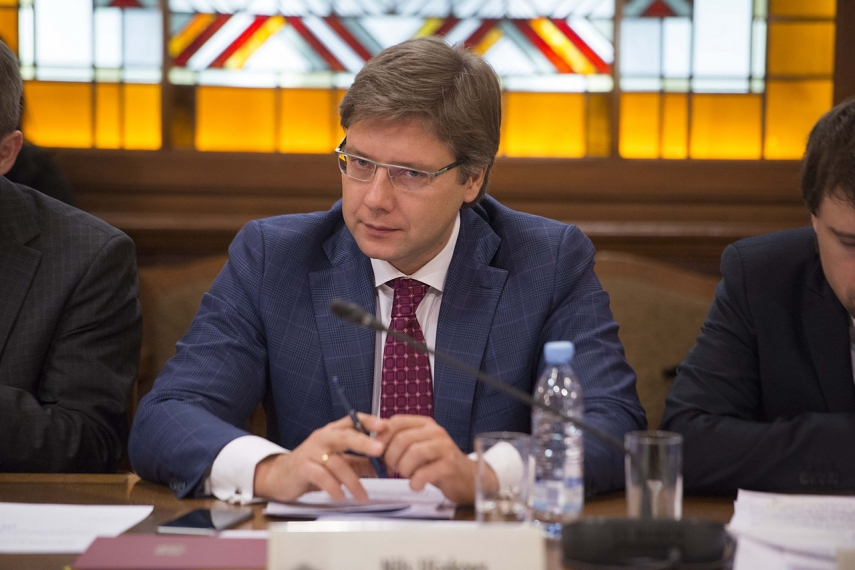 Puce said that the two law enforcement authorities were asked to probe Usakovs for fraud and omissions that have led to grave consequences.

The minister repeatedly claimed that the ministry’s decision to dismiss Usakovs was not politically motivated as the violation’s discovered on the mayor’s part were serious. They have been committed repeatedly and shamelessly, so the ministry had to take action, Puce said.

The minister said that a dissolution of the whole city council was not possible as the city council as a whole could not be implicated in any violations of law.

As reported, Regional Development and Environmental Protection Minister Juris Puce (For Development/For) has given the order to dismiss Riga Mayor Nils Usakovs from his post. Puce made the order due to the many violations established in Usakovs’ oversight of the Rigas Satiksme municipal public transportation company. Usakovs has violated various laws and regulations, according to the ministry. Puce’s order can be appealed at the Administrative District Court within 30 days.

Usakovs has publicly called his sacking a political score settling and plans to fight it in court.