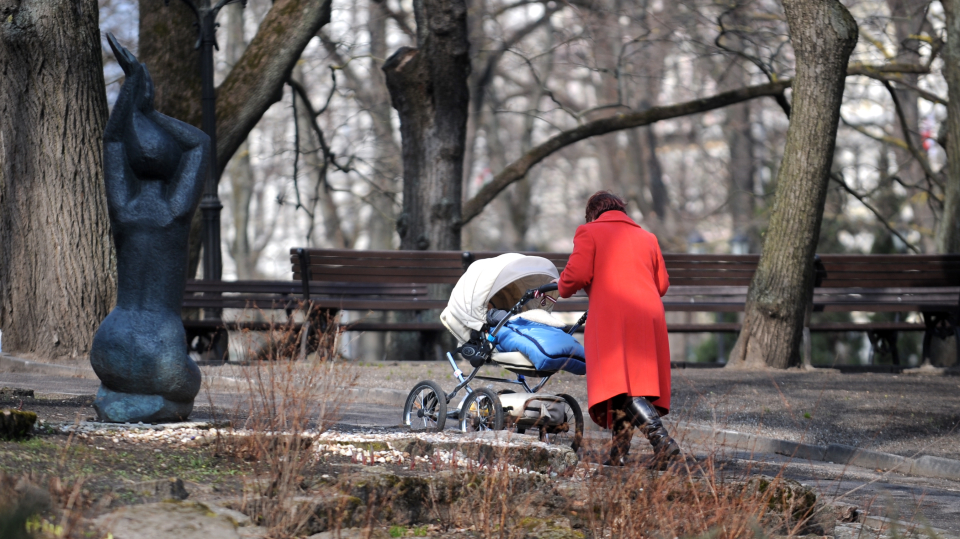 Census data of the Central Statistical Bureau of Latvia (CSB) published May 28 show that at the beginning of 2021 the population of Latvia accounted for 1 million 893 thousand people, which is 14.5 thousand people fewer than a year ago.

“The decrease in the population over the last year is comparable to the current population of Cēsis,” said Baiba Zukula, Director of the CSB Social Statistics Department.

The full report of census data can be viewed on the  official statistics website.

Since the previous census in 2011, when the population was surveyed at their registered residence, their number has decreased by 177 thousand. This is the total approximate number of population in the three large cities together – Daugavpils, Liepāja and Rēzekne.

Last year, 17.6 thousand children were born in Latvia – by 1 234 or 6.6 % less than in 2019, which is the lowest indicator over the last hundred years, whereas 28.9 thousand persons died – that is by 1 135 or 4.1% more than in 2019. Compared to recent years, mortality increased sharply in November and December 2020. Last year, 11.3 thousand more deaths than births were registered (in 2019 – by 8.9 thousand), and this is the largest indicator of negative natural growth since 2005. As a result of long-term international migration, the population, in turn, decreased by only 3.2 thousand, which is the lowest indicator since 1989.

In 2020, due to the pandemic, the mobility of the population has decreased, which also affected the indicators of international long-term migration – compared to 2019, the number of immigrants decreased by 21.2 %, but the number of emigrants – by 17.8 %. 8.8 thousand persons came to Latvia from other countries (by 2.4 thousand less than in 2019), whereas 12.0 thousand left (by 2.6 thousand less).

In 2020, as a result of negative natural growth, the population of all major ethnicities of Latvia decreased: Belarussians – by 2.4 %, Poles – by 2.0 %, Russians – by 1.6 %. The number of Latvians has decreased by 0.4 %, but their share in the total population, despite the decrease in the absolute number, increased by 0.2 percentage points and at the beginning of 2021 was 62.7 %.

Less than 615 thousand people live in Riga, which is 32 % of the total population of the country and 48 % of the total urban population. Most Riga residents live in Purvciems – 54 thousand, and there are 41–45 thousand inhabitants in Ķengarags, Imanta and Pļavnieki.

In Lithuania, in turn, the preliminary population at the beginning of 2021 was 2 million 795 thousand (population growth – 1.1 thousand) Lithuania also had a negative natural increase of 18.9 thousand, whereas a positive net migration of 20.0 thousand 2  The population of Lithuania remains stable.