Latvia’s 2020 budget will be its largest yet 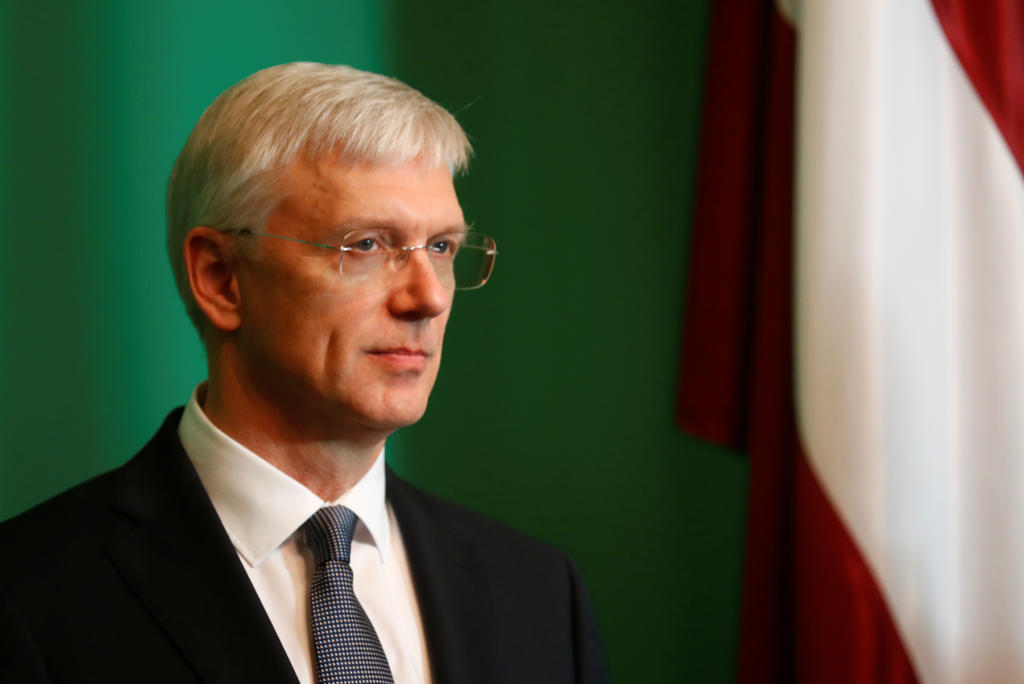 Next year Latvia’s budget will be as large as never before and exceed EUR 10 bn, Prime Minister Krisjanis Karins (New Unity) said today in an interview with the Morning Panorama program of Latvian Television.

Thanks to economic growth, the budget’s “net increase” is expected to exceed EUR 500 mln in 2020, the prime minister said. “The economy is growing, which means that activity continues to grow and tax payments continue to grow, as so does the budget,” he said.

When reminded about the slowing pace of economic growth in recent months, the prime minister compared the process with a plane taking off. “It’s like a plane taking off – in the beginning the climb is very steep, then it becomes more gradual, but it still is a climb, and so we too are still in the growth phase, which is very good and we really have nothing to complain about”.

Atis Zakatistovs (KPV LV), head of the coalition’s tax policy committee, said earlier that the 2020 budget’s fiscal space would be quite positive, but promised to give more specific estimates in the nearest future.

As reported, the Cabinet of Ministers at an extraordinary meeting on April 15 approved Latvia’s Stability Program 2019-2020, projecting a negative fiscal space of minus EUR 11.9 mln for 2020.

Earlier, Zakatistivs projected that the amount of money saved by revising budget expenditures will be significantly larger than the EUR 50 mln saved last year. He said that the total amount saved in the budget will be known on August 20 and that the financing will be allocated for prioritized needs on which politicians have yet to agree.