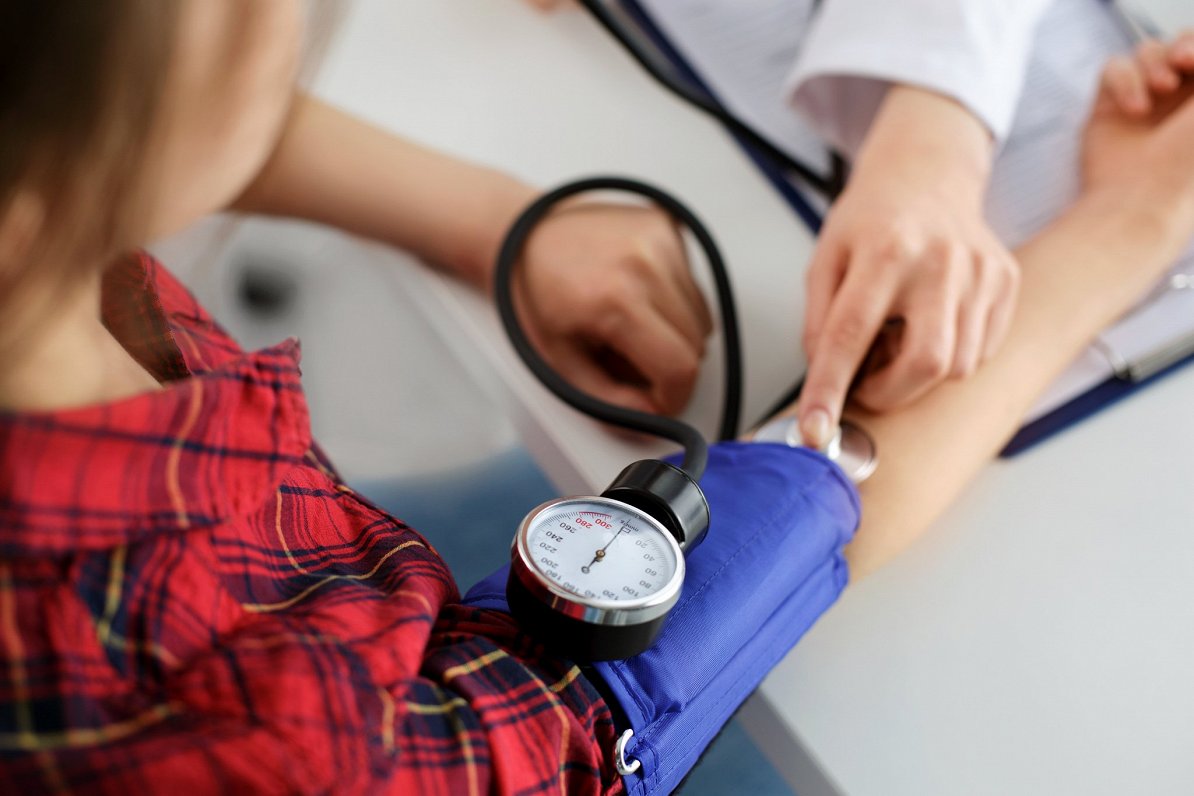 Only Croatians suffer higher blood pressure, according to the data from 2019 published September 29.

Among the EU countries, the highest shares of high blood pressure were recorded in Croatia (37% of people aged 15 years and over), Latvia and Hungary (both 32%). In contrast, the lowest shares were recorded in Ireland (12%), Luxembourg, Romania and the Netherlands (all 16%).

The persistent effect of high blood pressure in arteries may lead to the chronic failure of vital organs such as the heart, kidneys or brain. In 2019, 22% of people in the    EU   aged 15 years and over reported having high blood pressure.