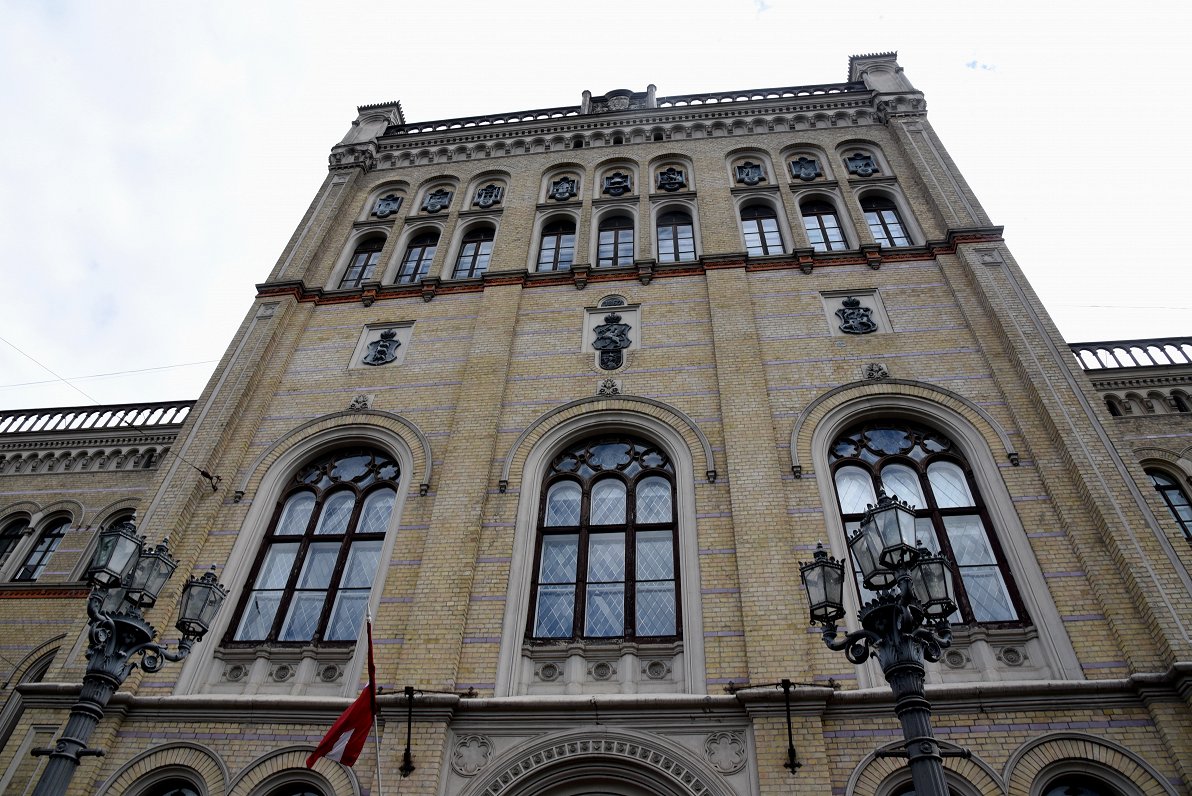 Three Latvian universities – Rīga Technical University, Rīga Stradiņš University and the University of Latvia – have made it on the QS World University Rankings 2022 list published June 9 but their results compared to previous years are not splendid.

In turn,    Riga Technical University   beats LU by ranking in the 751-800 place category, though this also represents a decline from the 701-750 grouping last year.

Meanwhile,    Riga Stradins University   maintained its position in the 801-1000 place grouping for the fourth year in a row.

RTU and RSU both did well on the International Students criterion, RSU ranking 133rd in the world and RTU 289th. Meanwhile, LU did better in faculty reputation.

The best Baltic performer is Tartu University, which ranks in 300th place worldwide. Also, the Tallinn University of Technology (751-800) and the University of Tallinn (1001-1200) are included on the list from Estonia.

The full results can be seen  at the QS website  .