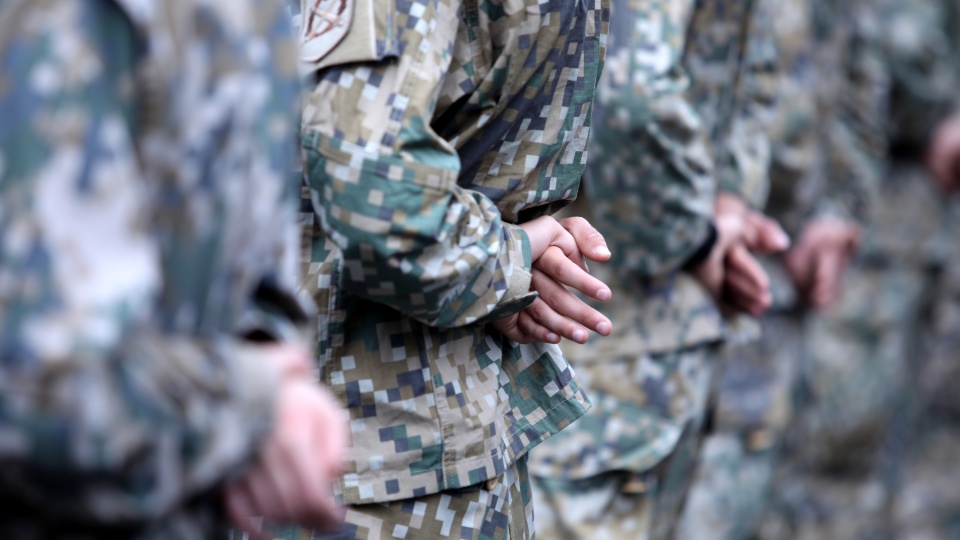 Of the military personnel, about 700 are U.S. service members, around 1,600 are Georgian personnel, and approximately 250 are from other participating nations.

The footage below is from the last Agile Spirit exercise in 2019.