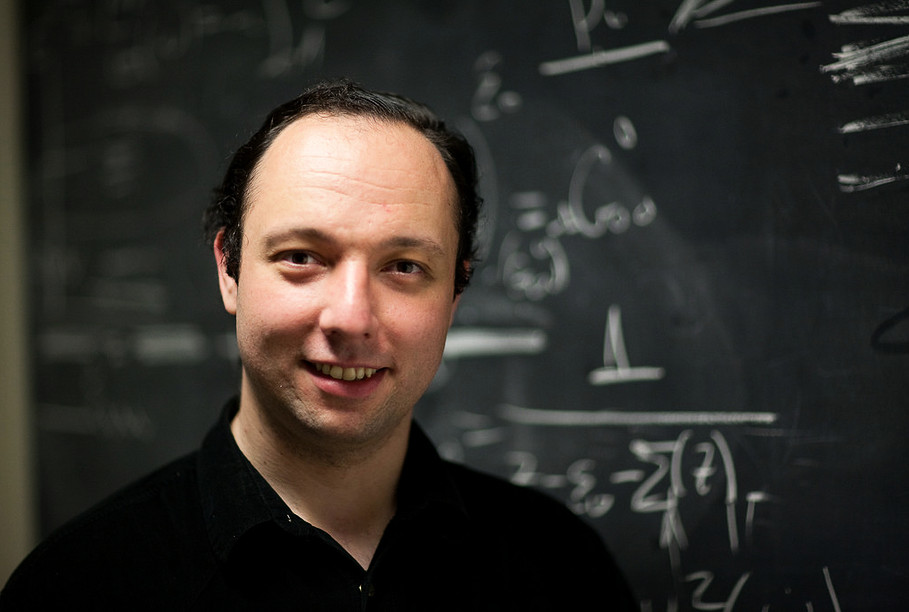 The study team’s representative, associate professor Vjačeslavs Kaščejevs of the University of Latvia explained the process with an example:

“If there is a good car, nice roads and fair traffic rules, all the cars go where they have to go. That’s exactly how electronics work. The electrons run through the wires, are steered with all sorts of voltages so that they get where they need. If one can blame the government or wrong rules for the state of road traffic, the laws for electrons have been written by nature itself. It has been a fundamental discovery in physics that the behavior of quantum particles possesses uncertainty.”

This means that often the electrons go out of the air. Such electrons also run a variety of chips, and it is in everything’s interest that electrons do not wander, because then all processes take place more quickly.

A team of theorists from Latvia has succeeded in creating a mathematical method that allows one to count how many electrons will go ‘off the rails’.

This means that engineers will be able to build devices so that such electron deviations can be reduced.

The method developed in Latvia will also be used in quantum computing in the future, so servers will work better. This will also make it possible to improve the number of communication lines or, for example, to keep accurate and rapid track records on high-speed highways.

This study was recognized as one of the most important in Latvian science last year.