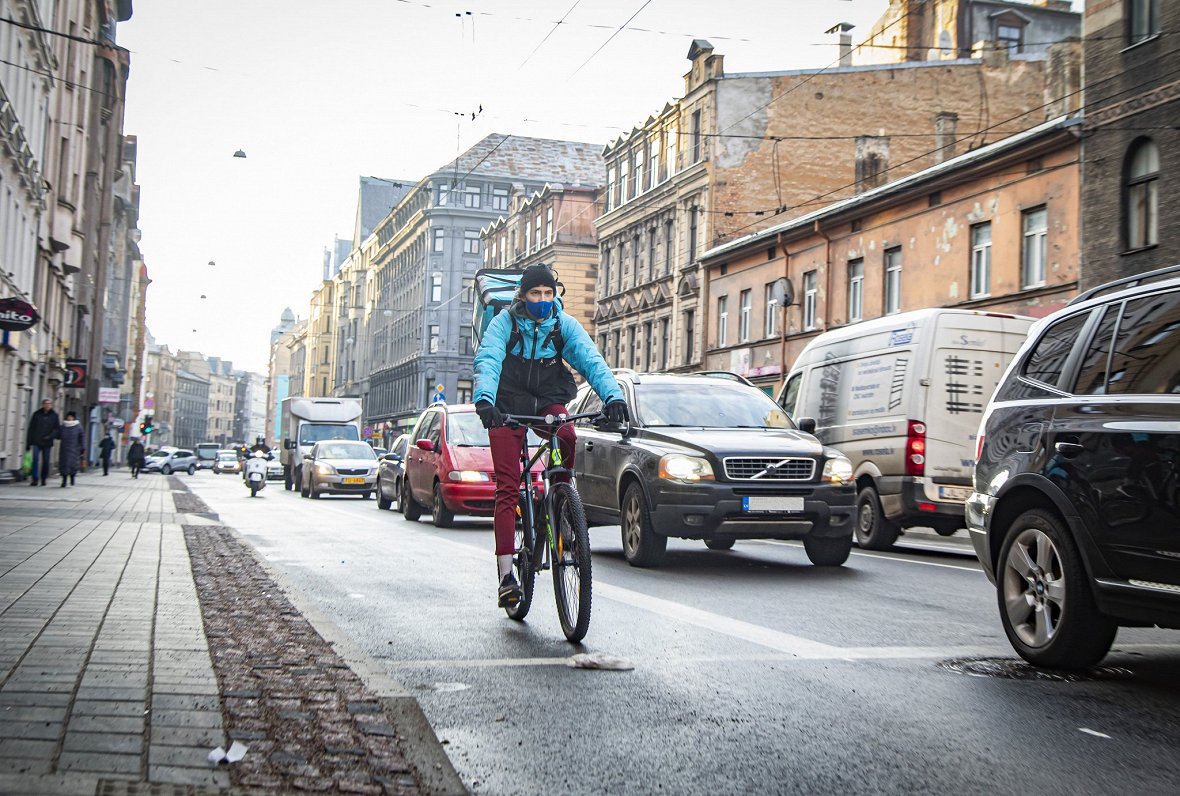 There is a global trend towards using environmentally friendly alternative energy sources for autonomous low capacity power generation. As a result, there has been an increased interest in devices capable of converting mechanical energy into electricity.

Vladislavs Bezrukovs, researcher of the Ventspils University and Ventspils International Radio astronomy Centre said: “The sector of velo electronics is evolving very fast, [it is] diverse. Our invention is based on a generator adapted to charging phones – a generator, a battery, also a holder. (..) Our generator better collects energy from the wheel directly for battery charging purposes. ”

The idea was already there ten years ago, and now there are ten patents already, two of them European, said Bezrukovs.

The world will have to think more and more about how energy is not only consumed, but also how it is collected, said entrepreneur Toms Ērenpreiss. There are many examples, but the prototype created in Ventspils is different and allows you to charge your mobile phone in an environmentally friendly way.

“I see this thing would be needed for all the couriers, deliverers. Such a need could be global,” said the businessman. The question is how it further develops, as it is currently only a prototype but with a perspective.

To fully charge your phone, you should cycle for at least an hour.  “Friendyno”   – an environmentally friendly small cycling power generator with linear rotor movement – is now a registered trademark owned by Ventspils High School.