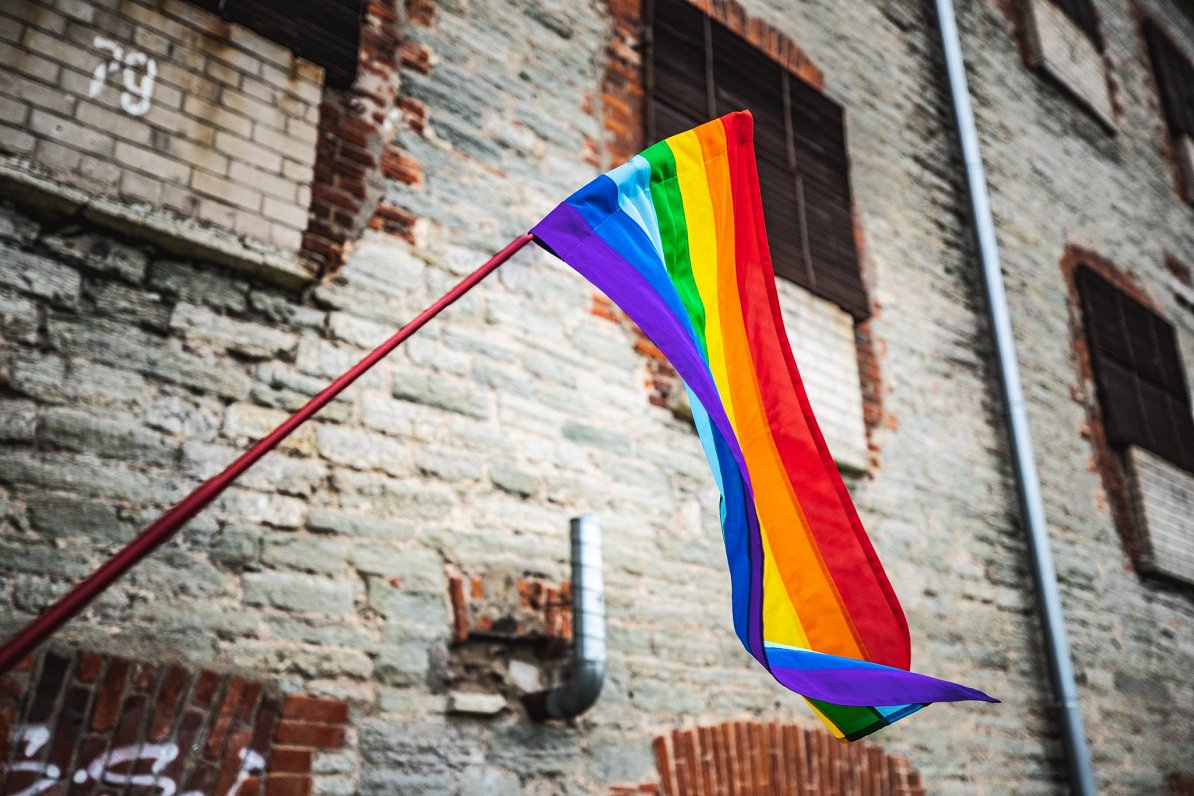 On October 29 the Saeima rejected the initiative of more than 10,000 Latvian residents regarding the registration of same-sex partnerships.

55 deputies voted to reject the initiative, 30 voted in favor of it, while one Member abstained. There are 100 Saeima deputies, so the remainder did not participate in the vote (under the Latvian system abstention is an active choice).

MP Marija Golubeva (Development/For!) said that there are real people behind this initiative, not fictional ideology products, and they often choose to live in another EU country where they can register their relationship and give it legal status.

The deputy Toms Plešs (Development/For!), said he was ashamed that Latvia has still not been able to demonstrate that every human is valuable. Plešs stressed that there are 2 million people in Latvia and

“we need to stop sorting our society into the preferable and the undesirable, sorting families, it is two-faced, because any family is a value that needs to be protected”.

Plešs said that Latvian residents continue to leave the country because their family is not protected here, it is a “harsh reality, we are losing great minds.”

Inese Voika (Development/For!) also said that there must not be a situation where the union recognized in another EU country is not recognized in Latvia, and “the marriage that was valid in Stockholm is no longer valid here”.

Voika called on the Saeima to “not become the last bastion of darkness and fear” and not to support the commission’s decision to reject the citizens’ initiative, but to refer it to reviewing.

On the other hand, the independent Member Jūlija Stepaņenko, in response to claims that same-sex couples are not legally protected and are in a worse position than other families, said that same-sex couples can live together and “nothing needs to be regulated”. “If you don’t need inheritance, if you love each other, then live as you want,” she said

Jānis Dombrava (National Alliance) acknowledged that there are different household models in Latvia, but said there are other more pressing things that should be addressed from a social security point of view, but instead of addressing these socially damaged issues, “it is easier for colleagues to put on rainbow shirts” and not to talk about them.

But independent MP Aldis Gobzems pointed out that if the Coalition wants same-sex couples, for example, to have a higher tax on inheritance, “then cut that tax”.

The Mandate, Ethics and Submissions Commission previously examined the collective application of 10,392 Latvian citizens “Registration of same sex partners” and proposed the rejection of this initiative.

This led to the discontent of the applicants, including  a picket by the Saeima.

“We believe that the state needs to create a legal framework so that two adult people can legally register relationships regardless of their sex,” said representatives of the picket, organizers Kirils Ķirsis and Laura Rigerte.

Janīna Kursīte-Pakule, Head of the Saeima Mandate, Ethics and Submissions Commission, argued that the initiative had been rejected because it was in contravention of the Constitution.

“The main thing is Article 110 of the Constitution that the state protects and supports the union between a man and a woman. We cannot change the Constitution with the signatures of 10 thousand or 15 thousand people. It has to be worked on, but not by changing the Constitution, which can lead to not very good consequences,” she said.

In her opinion, various practical issues would have to be dealt with differently. For example, matters of property problems in a union other than marriage would be dealt with in the Law on Cohabitation.

A couple of years ago, however, the initiative on the drafting of such a law was also rejected, but it is now planned by the Saeima Social and Labour Affairs Commission. The debate on this issue will therefore continue soon.