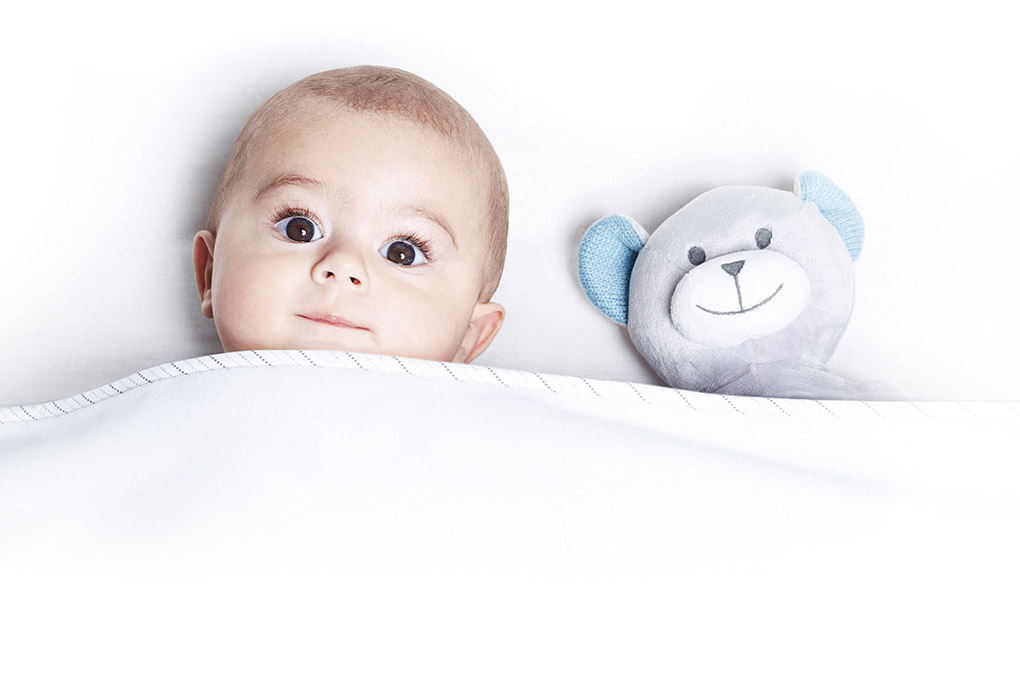 Latvia’s President Raimonds Vējonis has submitted to the Saeima a legislative draft On Ceasing Provision of Non-Citizen Status to Children. This draft suggests giving children born to non-citizen parents Latvian citizenship upon birth starting from 1 January 2020 unless parents have decided on giving their child citizenship of another country, as reported by State President’s Chancellery.

«Every child born in Latvia should be given state citizenship. The country should provide conditions to prevent further issue of non-citizen status, because the initial goal behind non-citizen status was not preserving it for all indefinitely. It was a temporary status for people to decide if they want Latvian or any other country’s citizenship,» said the president.

In the annotation to the legislative draft the president mentions: «Abolishment of the non-citizen status issue for children is a symbolic step towards prevention of further fracturing of Latvia’s society and further consolidate forces for our country’s development.»

The president points out that 2 April 2018 marked the announcement of Saeima’s approved amendments to the Education Law and General Education Law that provide the transition to education only in state language in the country’s education system. Once amendments have come to force, there should be no more doubts about the ability of Latvia’s education system to prepare and raise honest and responsible people who are their country’s patriots.

The legislative draft will not apply to people who were born prior to and received their non-citizen status before 1 January 2020. Norms detailed in the Law on the Status of those Former U.S.S.R. Citizens who do not have the Citizenship of Latvia or that of any Other State will apply to them, as well as opportunities to acquire Latvian citizenship as offered by the Citizenship Law.