Latvian Post penalized for tariffs on shipments to US 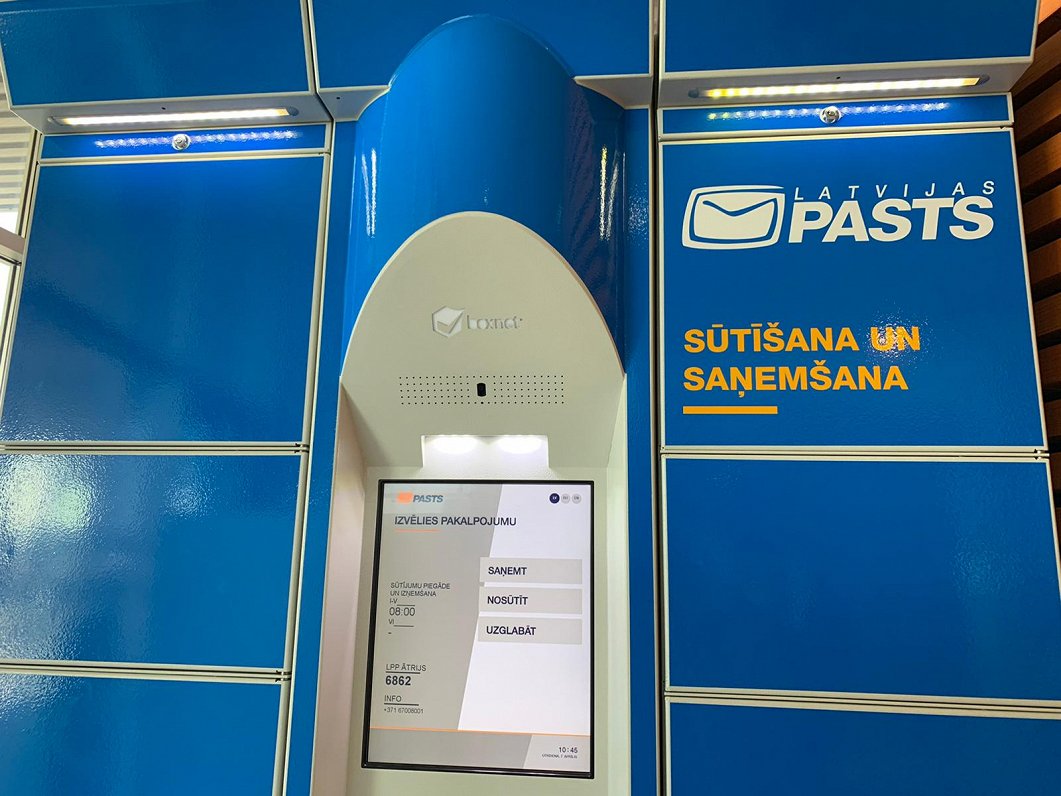 From March 30 to April 17 this year, LP has applied increased tariffs for mail delivery to the United States of America, which do not comply with the tariffs of universal mail approved by PUC.

PUC pointed out that those who have used cross-border mail at an increased cost from March 30 to April 17 have the right to recover the overpaid amount. Users are invited to turn individually to LP with a request to reimburse the respective amount.

According to PUC, regardless of the circumstances and limitations of the state of emergency, Latvijas Pasts has not acted in accordance with the Postal Law. The application of new tariffs is allowed only with draft approval from PUC.

“Universal mail service is very important for society, as it provides an opportunity to send and receive mail throughout Latvia for known tariffs. Infringement in this case is considered serious, because it is in the interests of the general public,” said the Chairman of the PUC Council, Rolands Irklis, in a statement to the media.

In determining the penalty, PUC assessed both the nature of the administrative infringement and the aggravating and mitigating circumstances. Following a request by PUC on April 2, LP did not immediately cease the application of the non-compliant tariffs and continued to charge increased costs until April 17.

After April 17, LP stopped imposing additional charges and is willingly compensating the losses caused to users.

The decision imposing a fine shall take effect within 10 working days from the date of the notification unless an appeal to the court is made.