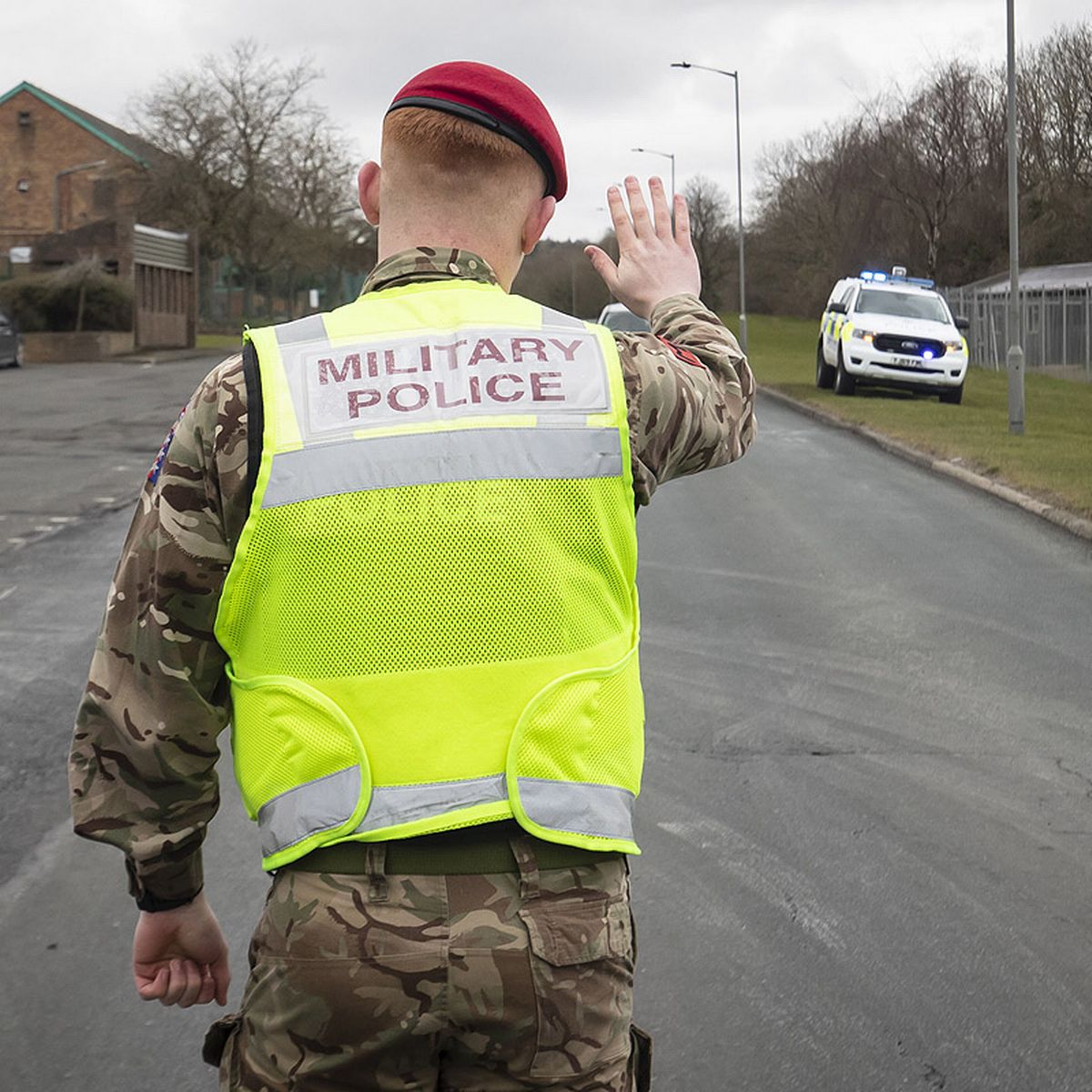 According to bnn-news.com, behaviour of Latvian Minister of Foreign Affairs Edgars Rinkēvičs risks causing a wave of bankruptcies in Latvia.

Thus, after basking in the VIP area together with people of questionable reputation during the opening game of the World Ice Hockey Championship in Riga, Edgars Rinkēvičs demonstrated an act of true diplomatic short-sightedness that has effectively shut down Latvia’s diplomatic relations with Belarus and has caused considerable damage to Latvia’s economy.

Watching the hockey game from the VIP area together with scandalous businessman Māris Martinsons, who is both a suspect and the accused in multiple criminal cases, cast a shadow over the minister’s reputation.

Rinkēvičs claimed he was in the VIP area of Arēnas Rīga following a representation order from the Cabinet of Ministers. However, there was no announcement from the government on delegating any official representatives for any games of the championship. The minister’s behaviour caused a wave of backlash from residents. Latvians had no time to recover before Rinkēvičs took another highly questionable action — replacement of the official flag of the Republic of Belarus in the centre of Riga during the World Ice Hockey Championship.

While the Mayor of Riga Mārtiņš Staķis can be excused for such an irresponsible action due to his inexperience in international relations, the minister of foreign affairs should have taken a couple of steps back and considered that the replacement of another country’s official flag would cause termination of not only diplomatic relations, but economic activities as well.

Even the request from the International Ice Hockey Federation (which is the organizer of the world championship) to put the official flag of the Republic of Belarus back in its place was ignored, which caused relations with this organization go sour. On top of that, Riga City Council even decided to remove all the flags of International Ice Hockey Federation in the city.

To the opinion of the bnn-news.com’s author “Latvia’s Minister of Foreign Affairs Edgars Rinkēvičs got his fifteen minutes of fame out of this, whereas the Latvian entrepreneurs got losses worth millions and a cynical remark from Prime Minister Krišjānis Kariņš, who said entrepreneurs should have considered the risks when they decided to work with Belarus.”

It would seem Rinkēvičs is working off the principle of covering up one scandal with another, bigger one. While some people still applaud the minister’s «diplomatic bravery», the joy will likely fade after a wave of bankruptcies among enterprises doing business with Belarus and a substantial increase of unemployed people in the country. What will Rinkēvičs do next? Any sanctions imposed on Belarus will influence Latvia as Belarus’ neighbour country. The matter is the economies of both states are very closely connected and could not be regarded as isolated ones. The politicians have already spoiled relations with Belarus. Will the other step be the deterioration of relations between ordinary people of Latvia and Belarus? And who are the beneficiaries?