Latvian Police will keep a close eye on speeding next week 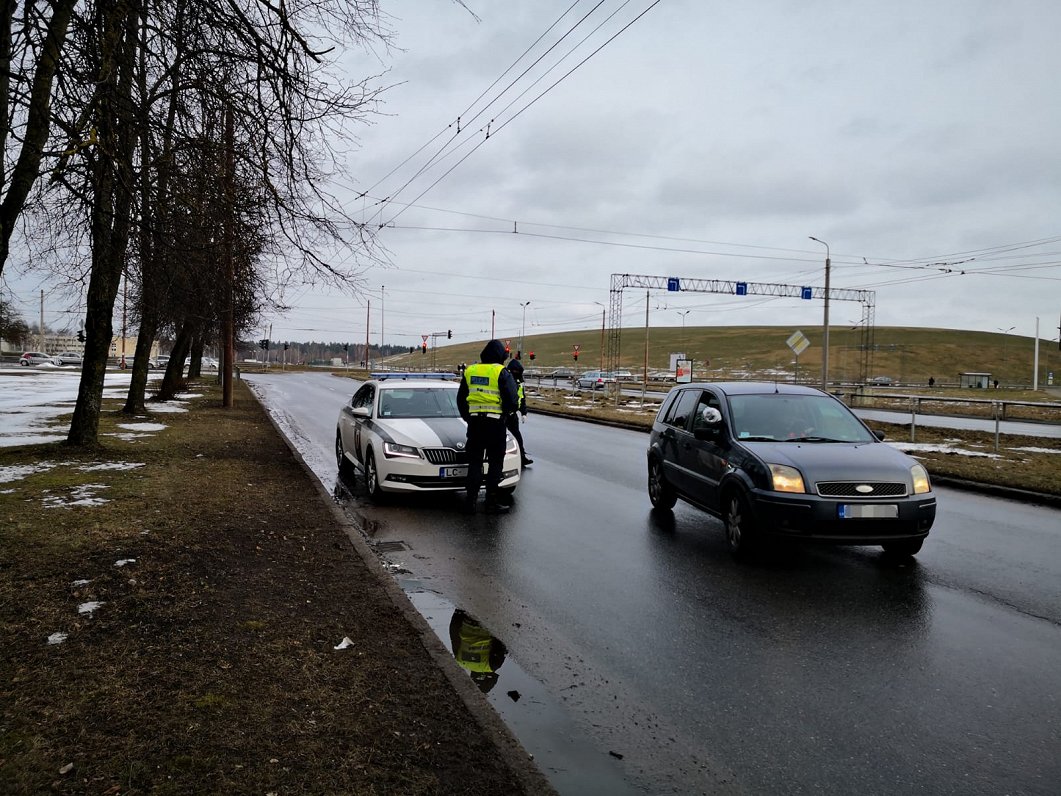 Next week, from April 19 to 25 , the European Road Policing Network organizes the ‘Operation SPEED’ – an enhanced speed monitoring on roads in all Member States, including throughout Latvia.

For several years now in the spring, a 24-hour Speed Marathon has been organized in the EU, but this year, not only one day, but the whole week has been devoted to this problem.

“The aim of this week is to take preventive measures to deter drivers from exceeding the permitted speed, and to make every driver think whether those few minutes, which are obtained breaching the permitted speed limit, justify the risks posed to the safety of themselves and other road users,” said State Police traffic department chief Juris Jančevskis.