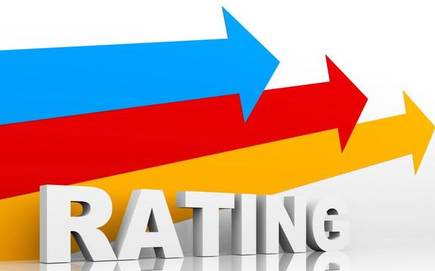 The opposition Harmony party continues to garner the most support in Latvia, according to the latest poll for Latvian Television (LTV) carried out by the SKDS pollster, released March 1.

However the research was carried out in February before Rīga mayor and party leader Nils Ušakovs announced he would run in forthcoming European elections, plunging the party into confusion.

The popularity of the KPV LV party continues to decline. Just under five months ago, KPV LV won a spectacular second place in the Saeima elections, but since then infighting and a failure to deliver on its promises has seen it fall to seventh place in voters’ affections.

Heading in the opposite direction is the New Unity party, buoyed by the installation of Krišjānis Kariņš as Prime Minister after several years of decline.

Unlike KPV LV, the New Conservative Party seems to have maintained its strong election performance and is now the second most popular party followed by New Unity, the National Alliance, Development / For!, the Greens and Farmers Union and then KPV LV.

The most popular of the parties outside the Saeima are the Progressives, followed by the Latvian Association of Regions and last of all the pro-Kremlin Latvian Russian Union.

In February, the most popular political forces and changes compared to the month before:

The survey was conducted in all regions of Latvia, interviewing 872 citizens at their places of residence.