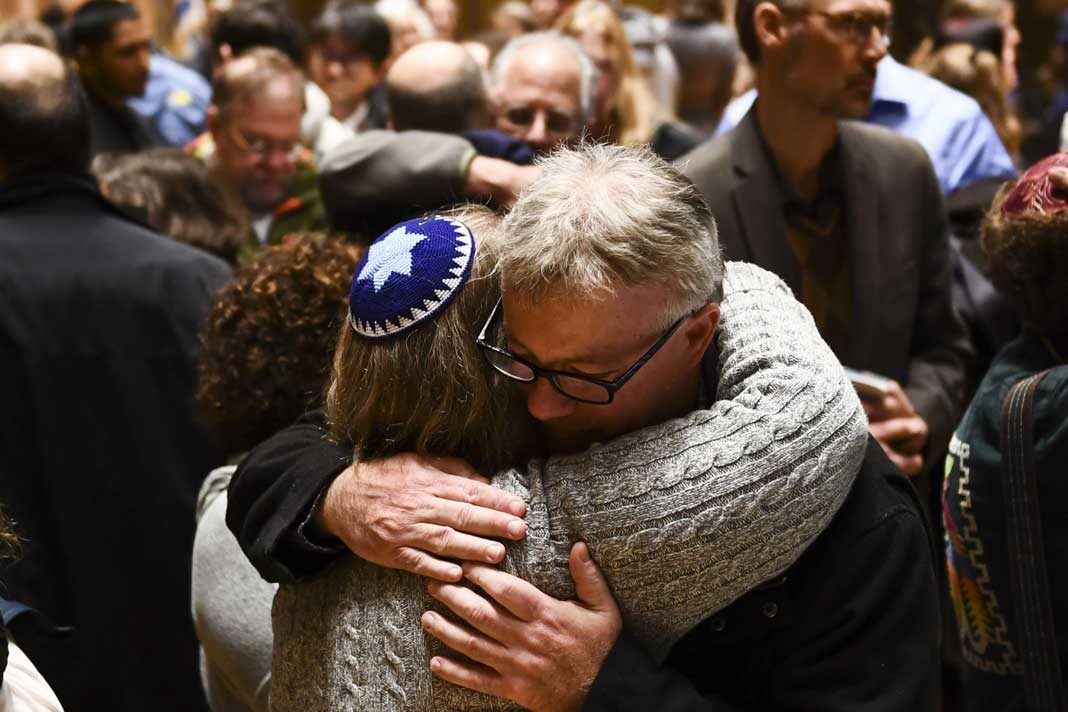 The Latvian Saeima has postponed the discussion of a draft law to compensate the Latvian Jewish community in the amount of 40 million euros for property confiscated by totalitarian powers in the mid-20th century in the then occupied Latvia.

The parliament voted on Thursday, June 13, against putting on the Saeima agenda the draft law On the Good Will Compensation to the Latvian Jewish Community for Real Estate Illegally Confiscated during Holocaust and Communist Totalitarian Regime.

The liberal party alliance Development/For! has drafted the proposal.

MP Aleksandrs Kiršteins from the national-conservative National Alliance spoke against the law, reasoning that the Jewish community has already been compensated for its damages and this community was not the only one, which should receive compensation, given the events of the past in the territory of Latvia. The Saima will decide on June 20, whether to pass the draft law for reviewing in parliamentary committees.

Seen as a push for historical justice

The initiative proposes paying the sum in parts over the period from the year 2021 to 2030, according to the proposal submitted to the Latvian coalition partners of Development/For!

«This compensation of restitution is an issue of historical justice that has an invaluable moral significance to the Jewish community,» Dmitrijs Krupņikovs, the member of the board of the Council of Jewish Communities of Latvia, commented in a press release.

The compensation would be paid to the Latvian Jewish Community Restitution Fund with the requirement to spend it on projects and events linked to historical and cultural heritage and integration, among other areas.