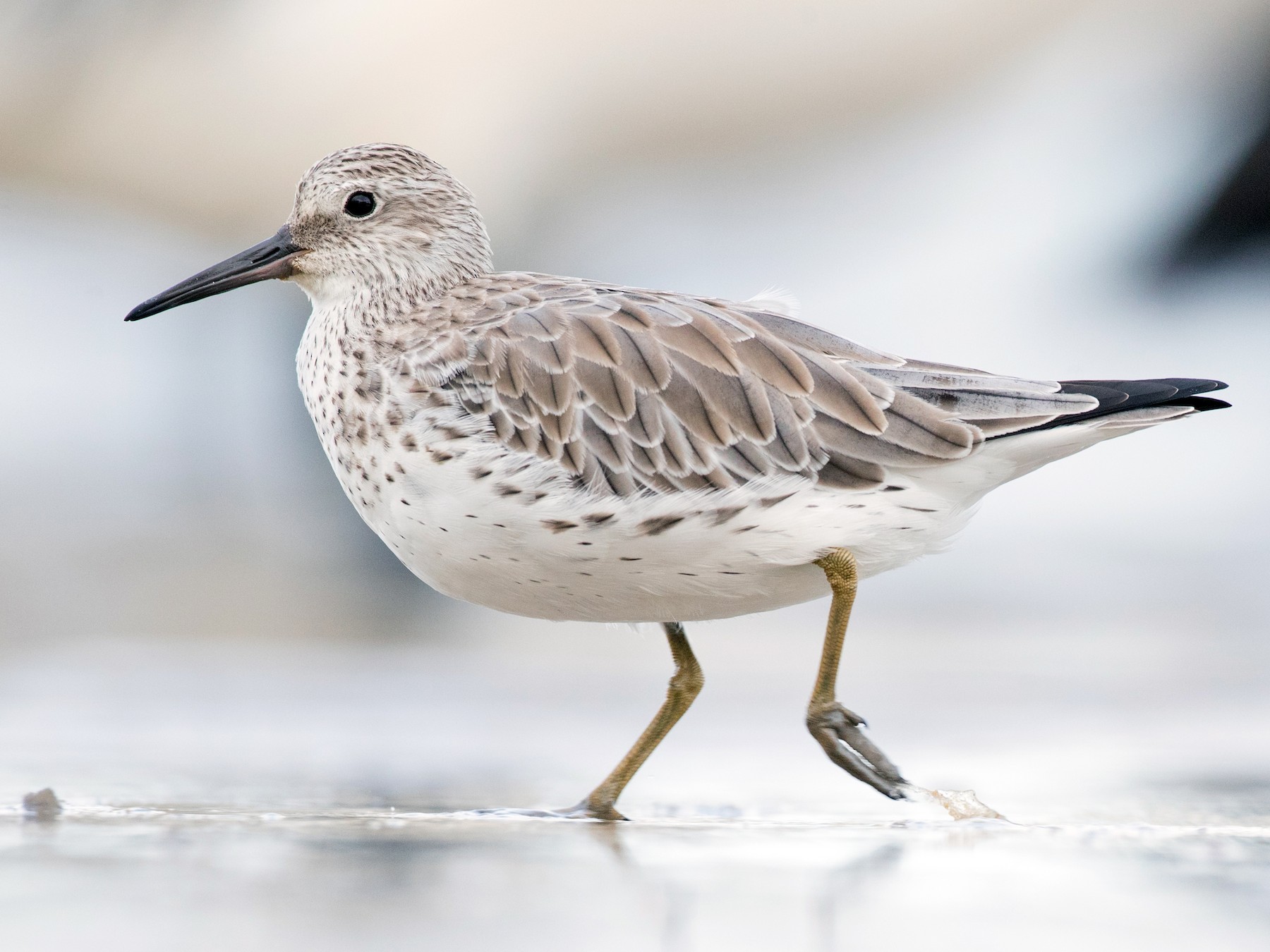 The great knot ( Calidris tenuirostris ) has been observed for the first time in Latvia on the Asari Beach in Jūrmala, Kitija Balcere, representative of the Latvian Ornithology Association, said September 28.

The wader bird is a rarity not only in the Baltic region but throughout Europe. It was photographed by Baiba Barkāne and posted to nature observation website Dabasdati.lv, where, first thought to be the common red knot ( Calidris canutus ), the avian was finally identified as the rare great knot.

Everyone is invited to report bird sightings on the portal  Dabasdati.lv even if the observed bird species cannot be determined.