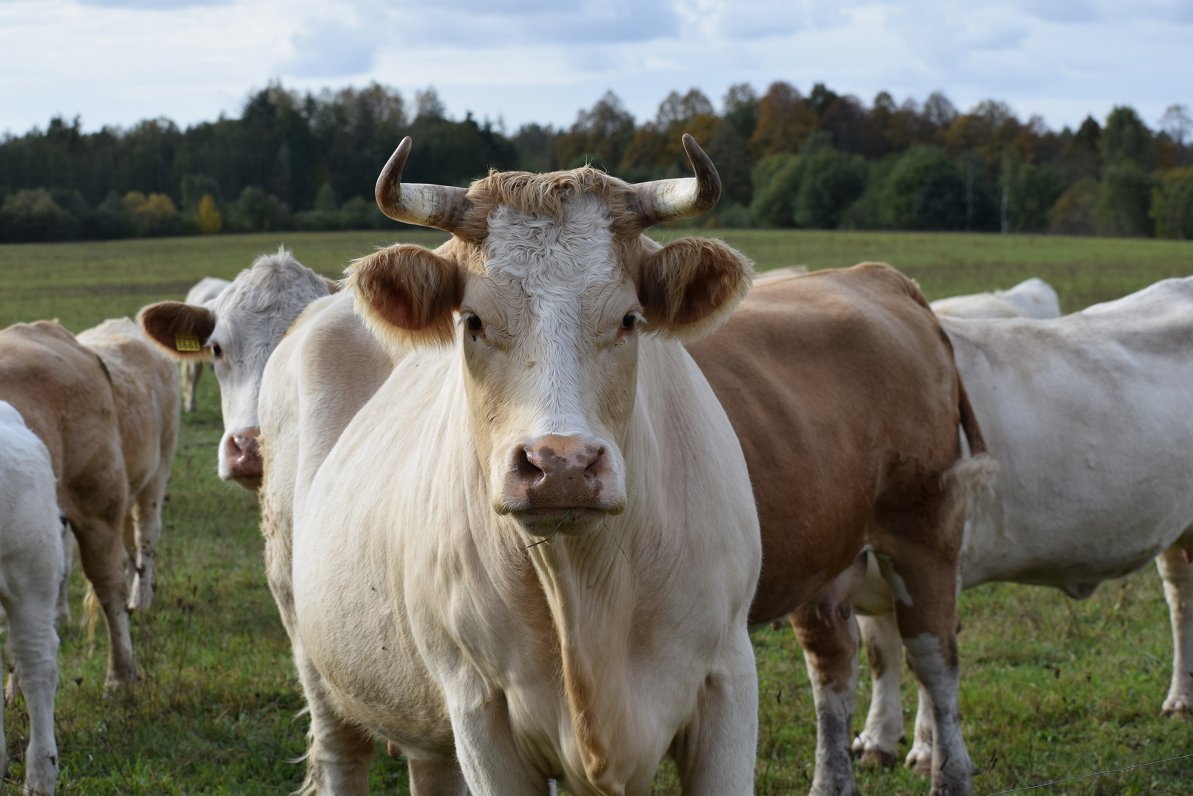 Agriculture Minister Kaspars Gerhards told Latvian Radio December 16 that the agriculture industry currently has not spent all the money allocated for aid and there is no crisis at the moment.

He recalled that the government had allocated €45.5 million for farmers’ support in the spring, while another €50 million was earmarked for future aid.

Gerhards emphasized that all money should not be spent, and in several sectors the demand for support was less than expected.

According to the Minister, no crisis has occurred in the agriculture industry.

On the other hand, livestock farmers point out that, unlike various factories, animals cannot be “switched off” for a moment when business does not go well. Therefore, at a time when prices on the market are falling, entrepreneurs are looking forward to state aid. During the first emergency, the dairy sector suffered the most. The price of raw milk fell by 5 cents from March to May.

“The situation has improved at the moment, but still for many farms the price is lower than maintenance costs. […] Since the beginning of the year, we’ve lost more than 960 herds that have simply been eliminated. The sector is suffering,” said Kaspars Melnis, head of the Latvian Agricultural Organization Cooperation Council.

At the end of October, redeployment of funding to the dairy sector was carried out, meaning that dairy producers will receive support twice.

COVID-19 aid has also been granted for overcoming consequences of swine fever. Since the beginning of the year, the price of pork has fallen by around a third, with the situation continuing to deteriorate.