Latvian member of parliament arrested on suspicion of espionage 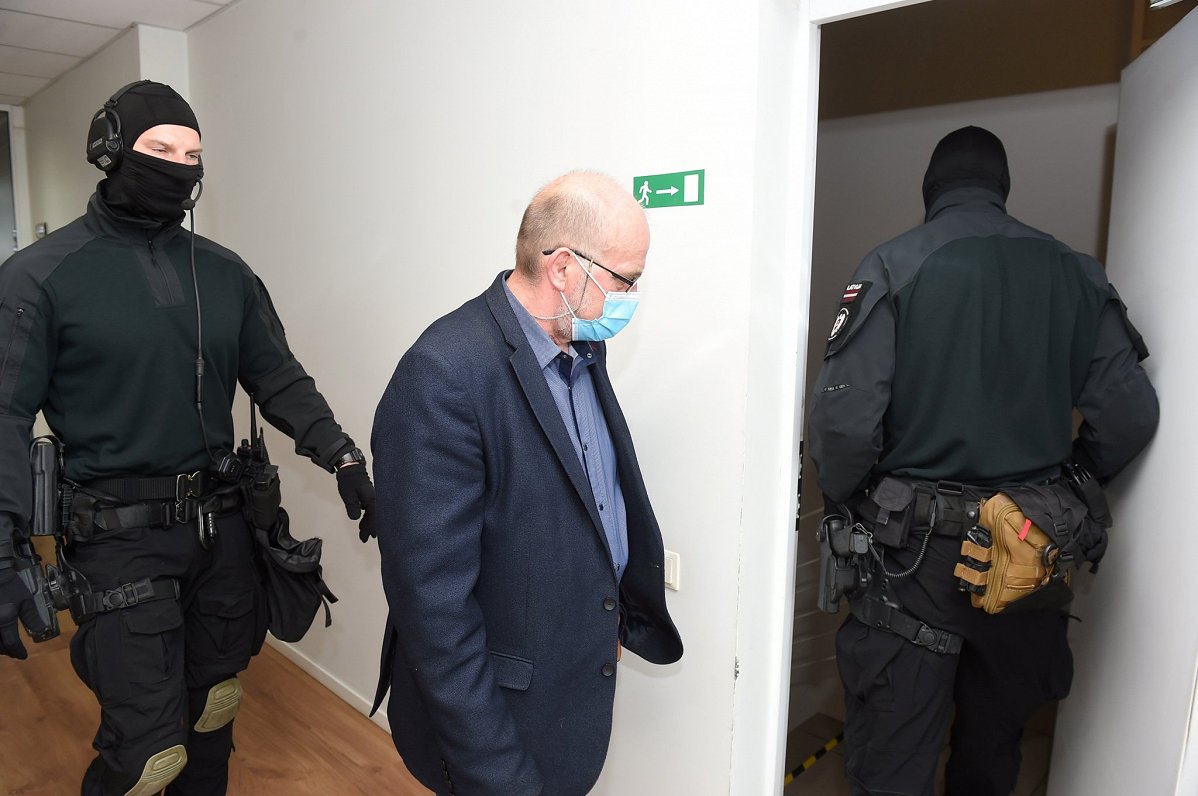 The court decision may be appealed at the Riga Regional Court.

As previously reported, a majority of Saeima members on Thursday voted in favor of stripping MP Adamsons of immunity amid suspicions that he spied for Russia.

The Prosecutor General’s Office requested the parliament’s permission to search, detain and take into custody Adamsons.

According to MP Janina Kursite-Pakule (National Alliance), Chairwoman of the Saeima Mandates, Ethics and Submissions Committee, Adamsons could be charged with criminal offenses provided for in Article 85 of the Criminal Law – espionage, ie illegal collection of classified information for transfer to a foreign country or foreign organization, or the illegal collection of other information to a foreign intelligence service on its behalf, directly or through another person.

Kursite-Pakule told LETA that the evidence presented at the committee meeting was such that it did not provoke any objections or comments, as has been the case in other instances when it has been decided to lift the immunity of MPs.

Adamsons works on the Saeima’s Defense, Interior Affairs and Corruption Prevention Committee, but he does not have a clearance access to classified information, LETA said.

The law states that detention may be applied only if the specific facts obtained in the criminal proceedings give rise to reasonable suspicion that the person has committed a crime punishable by imprisonment, and the application of another security measures cannot ensure that the person will not commit a new crime or flee.

Speaker of the Saeima Ināra Mūrniece (National Union) told Latvian Television (LTV) that the accusations against Ādamsons are very serious and that she hoped the case will be considered quickly.