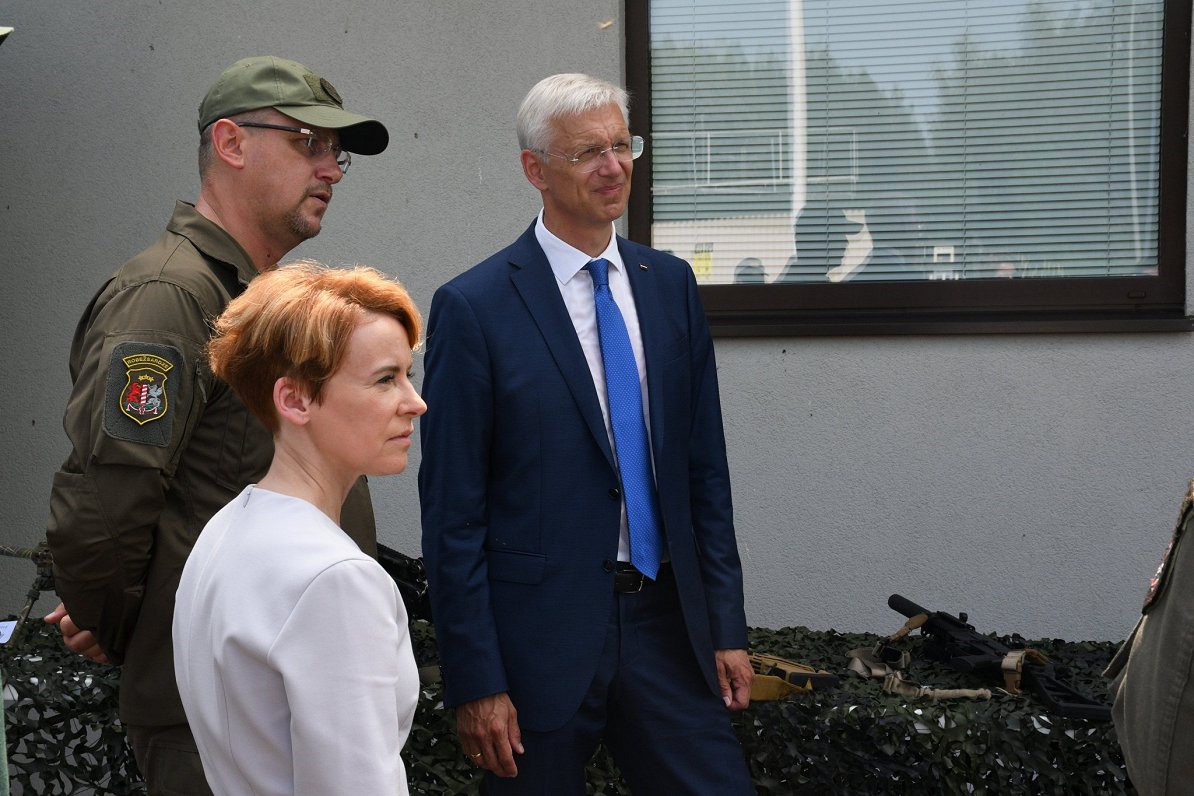 Minister for the Interior Marija Golubeva (Development/For!) will visit the Belarus border for the second time in a month, Latvian Radio reported September 3.

The minister will be accompanied by Deputy Chief of State Border Guard Ivars Ruskuls and Director of the State Agency for Security Ramona Innusa.

Since 10 August, more than 800 attempts to enter Latvia illegally crossing the Belarus border have been prevented. In view of the rapid increase in the number of border offenders, the National Armed Forces and the State Police have also joined the border guard.

Mārtiņš Šteins, Parliamentary Secretary of the Ministry of Interior, told Latvian Radio out that the main objective of the visit is to assess the planned development of the border – firstly a temporary solution, in which an accelerated procurement of a barbed-wire fence is currently taking place, and secondly, to see the progress in relation to long-term border plans.