Latvian house prices have doubled since 2010 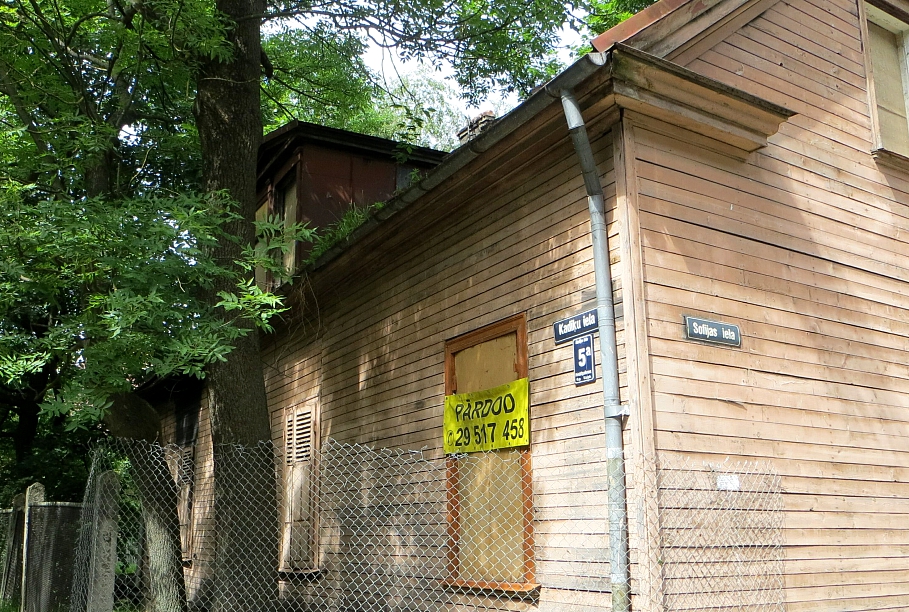 According to data published October 7 by Eurostat, average house prices in Latvia almost doubled in little more than a decade,.

Between 2010 and Q2 2011, house prices and rents in the EU followed similar paths, but since Q2 2011, those paths have diverged significantly. While rents increased steadily throughout the period up to Q2 2021, house prices have fluctuated considerably, with Latvia among the more extreme examples.

Recently, Latvian house prices have been among the fastest risers in the EU. Compared with the previous quarter, prices increased in all Member States in the second quarter of 2021. The highest increase of all was recorded in Latvia ( 6.7 %), followed by Slovenia ( 4.5 %) and Austria ( 4.2 %).