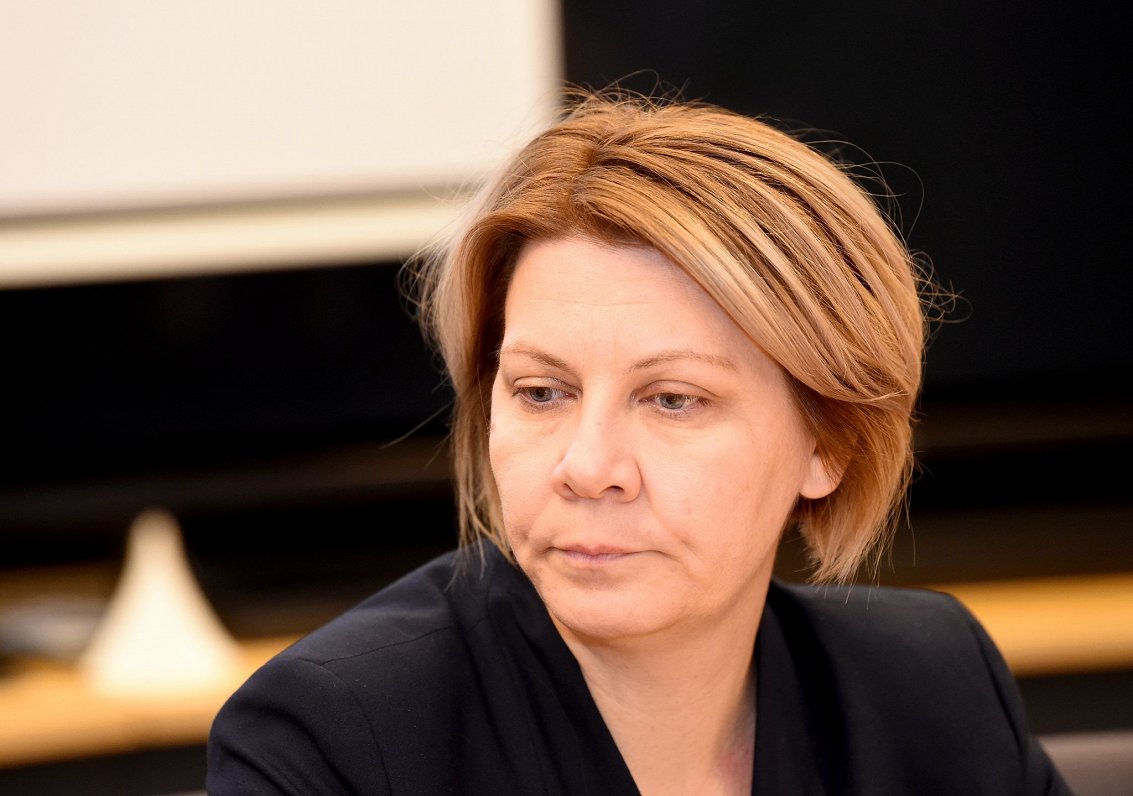 State Secretary of the Ministry of Health Daina Mūrmane-Umbraško has been reprimanded and demoted for actions related to the purchase of BioNTech/Pfizer vaccines, Health Minister Daniels Pavļuts said at a press conference April 8.

In the first vaccine procurement, on 19 November 2020, Latvia could have applied for up to 860 000 doses of “Pfizer” vaccines, but a decision on the purchase of 97 500 was taken. In the next round, when 430 000 doses of this manufacturer’s vaccines were offered, Latvia applied for 100 000 doses. A service inspection was conducted at the Ministry of Health to find out how such a decision has been taken.

Disciplinary proceedings were encouraged because Latvian officials had decided to purchase fewer BioNTech/Pfizer vaccines than were available, which at the beginning of this year resulted in a vaccine deficiency larger than elsewhere in Europe.

According to the Minister, Mūrmane-Umbraško is responsible for not ensuring a transparent and traceable process on the purchase of vaccines. He said that meetings of the procurement working group were not recorded and quantities of vaccines had been misstated.

Pavļuts said the irregularities identified were related to a lack of control under Mūrmane-Umbraško’s direct responsibility. Changes to the management of the Ministry would therefore be necessary. Mūrmane-Umbraško has been offered two vacant spots of deputy heads.

The incidents took place under previous Health Minister Ilze Viņķele with Pavļuts replacing her on January 7.