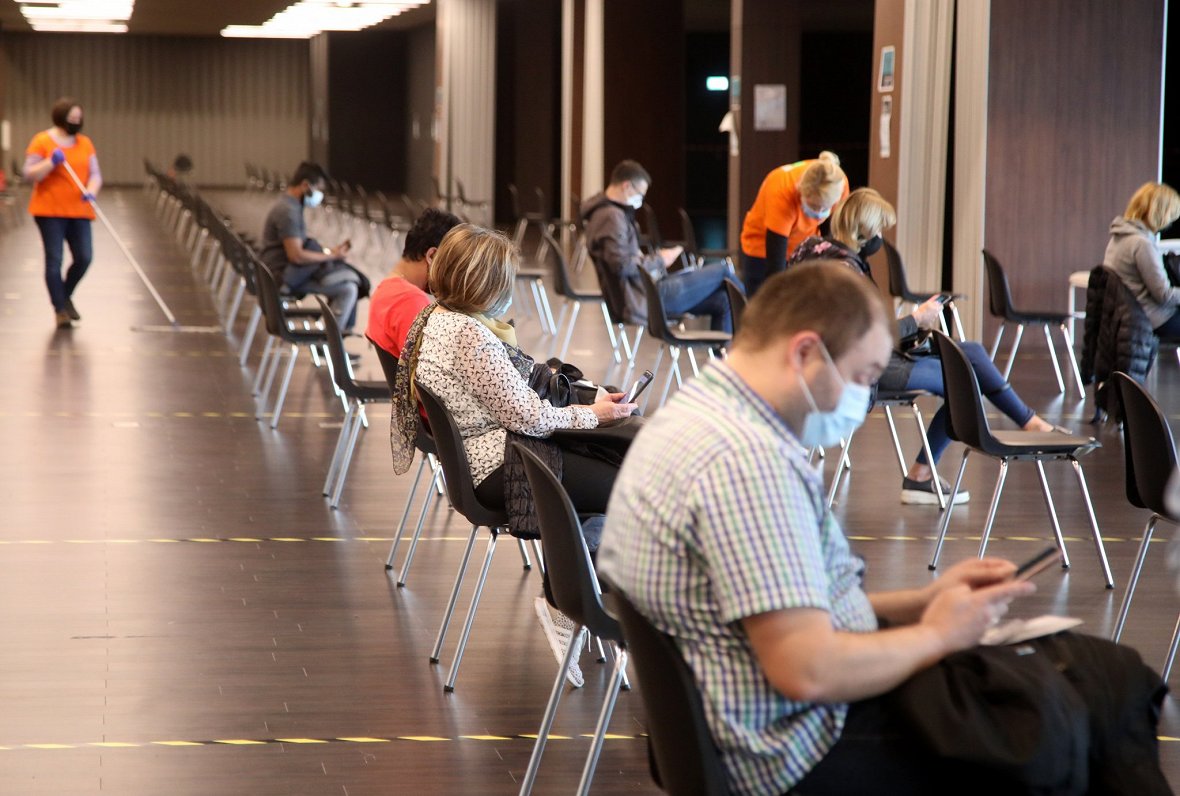 The Cabinet supported the Law on the Vaccination lottery, which provides for the organization of drawing lots of money prizes by people who have been vaccinated against Covid-19, Health Minister Daniels Pavļuts said at a press briefing July 30.

The total amount of money allocated for the prizes is €720 000. The draft law has yet to be approved by the Saeima.

It is intended that any person who has got at least one shot against Covid-19 in Latvia will be able to participate.

Vaccination data must be included in the Vaccination Information System in the Single Vaccination Network (ViVaT) at least 48 hours before the draw.

It is planned to organise the vaccination lottery in the form of weekly lotteries and final draws, and there are several types of winnings.

The vaccination lottery law provides for additional prizes for seniors: five participants who have reached a full 60 years of age by the time of vaccination will receive €1,000 each week.

In total, the vaccination lottery will need €1.218 million from the budget, of which €720 000 is earmarked for the money prize fund and €498 000 for the organzational costs of the lottery.

The vaccination lottery will be organized and administered by the National Health Service and broadcast by Latvian Television.

Health Minister Daniels Pavļuts said at the press conference that this step would not contribute to public solidarity. The Minister said that the government listened to the observations made by experts, but “this is no time of luxury to deal with strengthening solidarity”, he said.