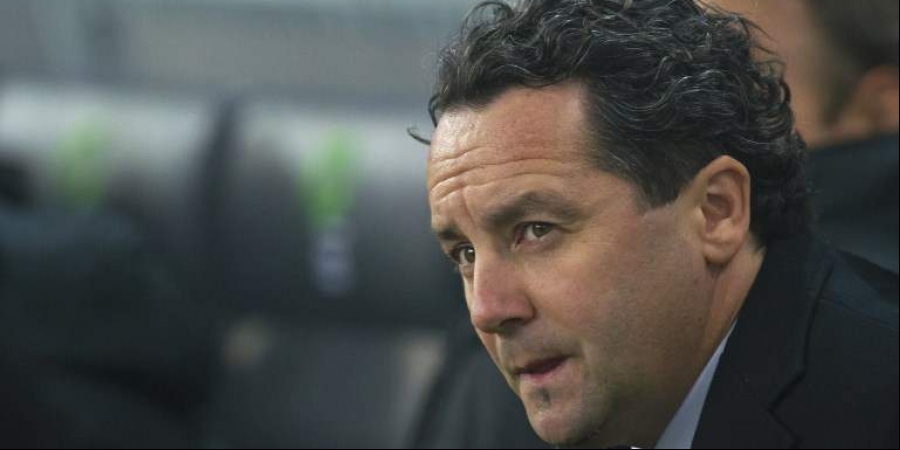 The new trainer of Latvia’s national soccer team was officially announced March 13. A press conference of the Latvian Football Federation (LFF) introduced Slovenian Slaviša Stojanovič as the man who will attempt to get Latvia into the 2020 European Championship finals.

“It is nice to be back in Rīga,” said Stojanovič, who previously had a spell as coach of the Rīga team in 2017, “It’s a really big honor to be the coach of the national team of Latvia… I know how specific this work is, and I will try to do it in the best way and try to help Latvian football in the next period to go up from its present position.”

The full press conference can be seen via the LFF’s Facebook page, below.

The first match under Stojanovič will be in just a week’s time, a March 21 clash away to Macedonia followed three days later by a match against Poland.

The occasion was also used to show off a coach of a different sort – a brand new team bus complete wit traditional Latvian symbols on the roof, as seen in this video below.

The new boss has already named an expanded list of 28 players for contention in the Euro qualifying campaign, and other backroom staff are due to be named in coming days.

He sat at his inaugural press conference next to a large wolf promoting the hashtag #11vilki (11 wolves) which is being used to promote Latvian soccer on social media.

Games against Macedonia and Poland will be broadcast live on TV6 . The start time of both matches is at. 21:45.

After the first two matches of the European Championship Qualifying Tournament of 2020,  # 11vilki will once again meet in June when the  Daugava  Stadium in Riga will host matches against Israel (June 7) and Slovenia (June 10). In addition, Latvia plays in the Latvian sub-group, where on September 6 the team will close the first round of the selection race.