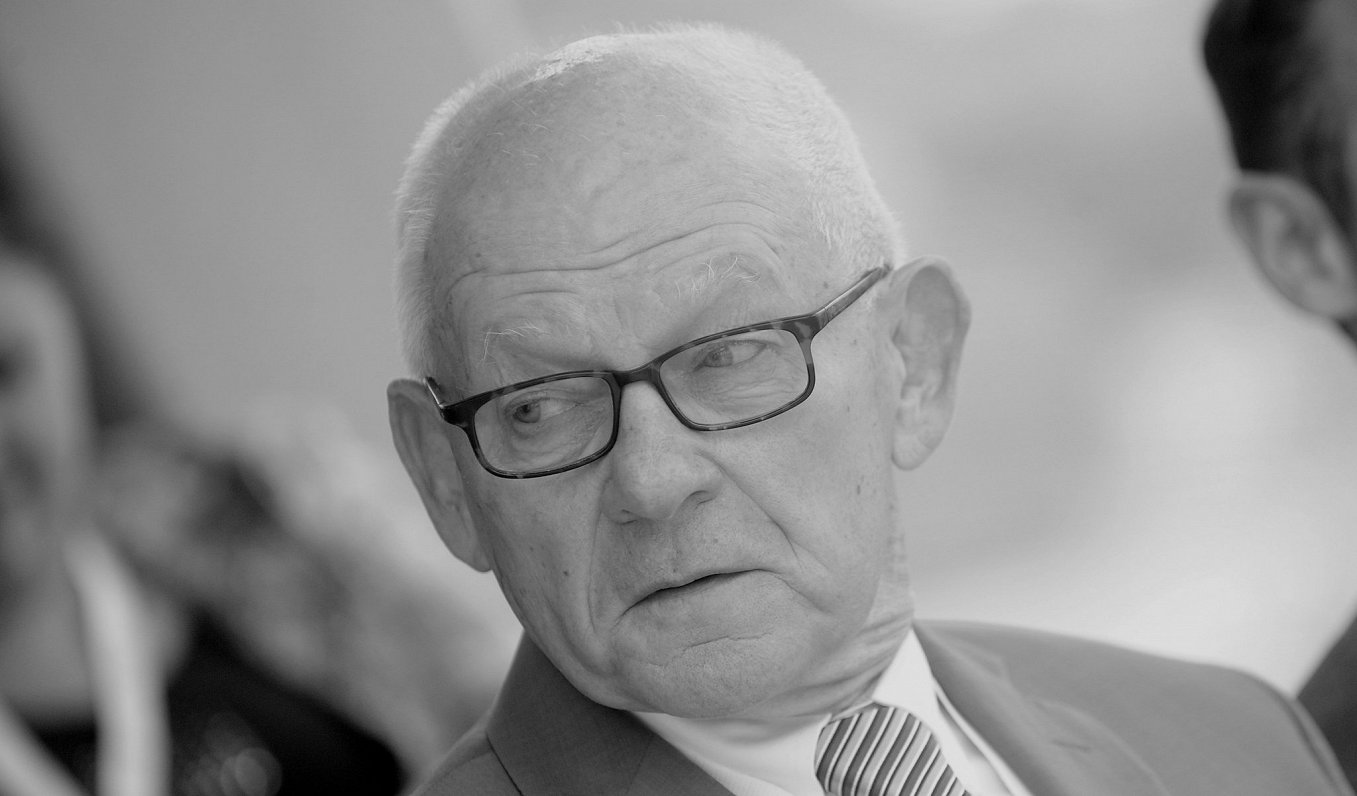 Latvian diaspora figure Jānis Kukainis has passed away, according to a tweet by Latvian President Egils Levits on September 16.

“My sincerest condolences to Jānis Kukainis’ family on his departure. His skilful work in Latvian public organizations and exile communities over decades, caring about the restored Latvia’s security and democracy, resulted in Latvia joining NATO,” Levits wrote.

Jānis Kukainis was born in 1943 in Rīga but moved to the United States in 1951. According to the World Federation of Free Latvians (PBLA), for more than 40 years Kukainis worked in different Latvian organizations and activities. Kukainis began his public work in 1973 in Detroit, joining the board of the Latvian Alliance in Detroit for five years. He worked for the Latvian Foundation council, the council of the Latvian Center in Garezers, the Michigan Baltic Committee and the Detroit Latvian School.

In 1996, Kukainis was elected Chairman of the American Latvian Association (ALA) and joined the board of PBLA. Kukainis began intensive work to ensure that Latvia and the other Baltic States can enter NATO.

As Chair of PBLA Board, Kukainis sought to achieve closer cooperation with the Latvian authorities and organized activities for Latvians in Russia and South America. For his work, he has received the Order of the Three  Stars, the Order of Viesturs, the Minister of Defense’s Medal of Recognition and the  Daugavas Vanagi  decoration.