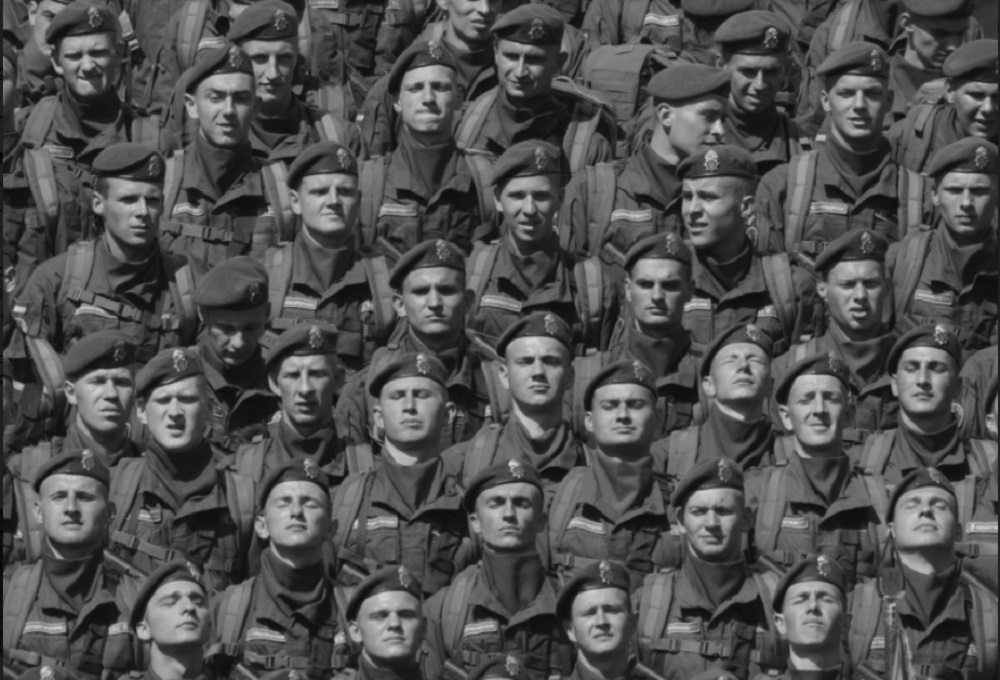 The film “This Rain Will Never Stop” is co-produced by Ukraine, Latvia, Germany and Qatar, directed by Ukrainian Alina Gorlova. The film won the festival’s main prize among 16 selections.

The film is scheduled to premiere in Latvia in the autumn. Director Alina Gorlova said: “I am very looking forward to the premiere of Latvia, because Latvia was the first country after Ukraine to support our film. I appreciate the long collaboration with our Latvian co-producer Ilona Bičevska and composer Goran Gora, who created deep and mysterious music for our film.”