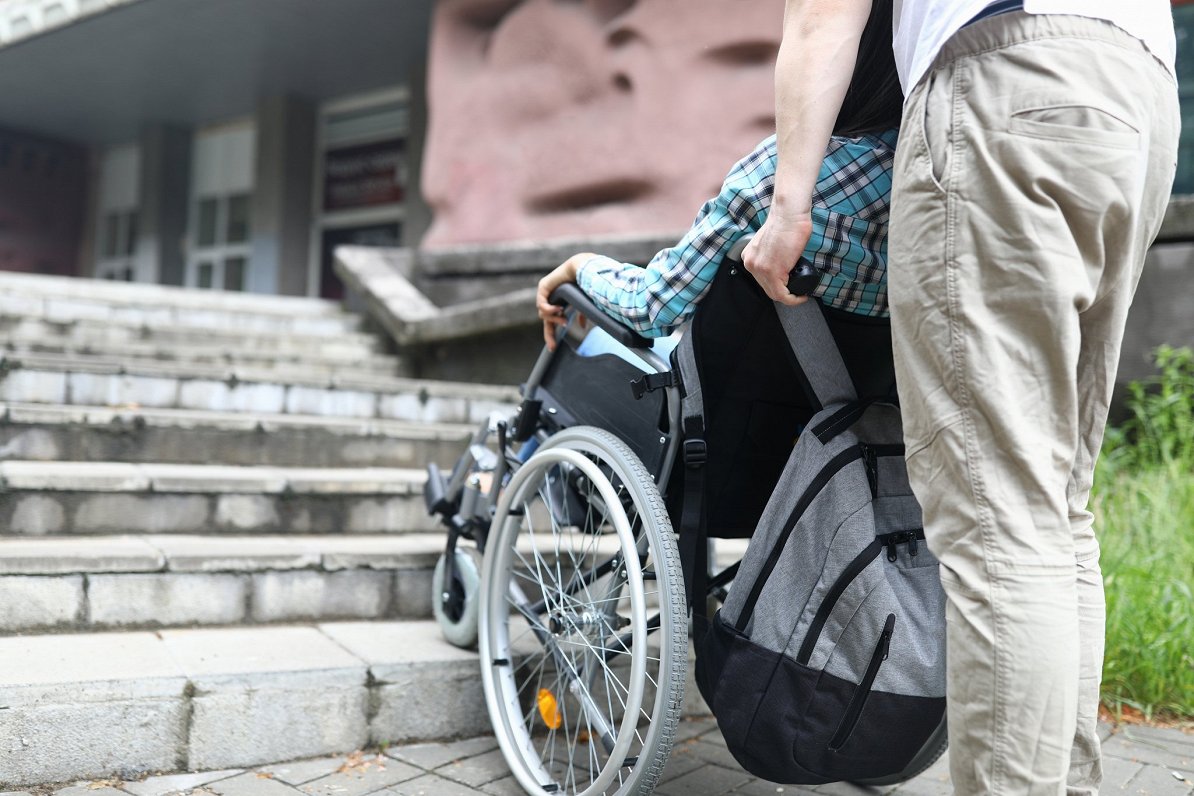 The annual ‘Dod pieci’ (Gimme five) charity marathon this year will aim to raise awareness of the problems surrounding the accessibility of the environment for people with functional (vision, hearing, movement) impairments and contribute towards relevant solutions, organizers announced October 8.

The funds donated during the marathon will be directed to the  Ziedot.lv   charity organization to provide financial support for technical equipment for people with functional impairments, for installing ramps, lifts and other auxiliary equipment to provide accessibility of private and public spaces for all people.

This year’s charity marathon will take place from 17 to 23 December. It is organized by Latvian Radio in cooperation with Latvian Television and public media portal LSM.lv, and Ziedot.lv.

“Have you ever thought why we ahrdly ever see people n wheelchairs on the streets of Latvia? How can a blind person cross the street when the light goes green? How can a deaf person listen to the radio? [..] A big part of society has been excluded, deprived of basic rights to a free, independent and meaningful life. Of fresh air, movement, socialization,” said DJ Toms Grēviņš, a stalwart of previous Dod pieci charity drives.

As always, members of the public will be asked to pledge 5 euros for the chance to get the song of their choice played on the airwaves, though naturally larger donations are also welcome.

Data quoted by the organizers claim that one in ten people in Latvia (203 thousand) live with functional impairments and the number is growing. However, according to a study by Welfare Ministry, only 8% of municipal or state institution buildings are accessible to these people.

Latvian Radio channels will start covering the topic of starting October under the tag “Mūžīgā mājsēde” (Home-sit forever); a play on the term ‘mājsēde’ introduced last winter to reduce contacts between people during the pandemic.

Previous Dod pieci campaigns have had issues such as domestic violence, palliative care for cancer patients, children living in care, and help for parents of children with disabilities as their central themes, and have raised hundreds of thousands of euros for featured charities.