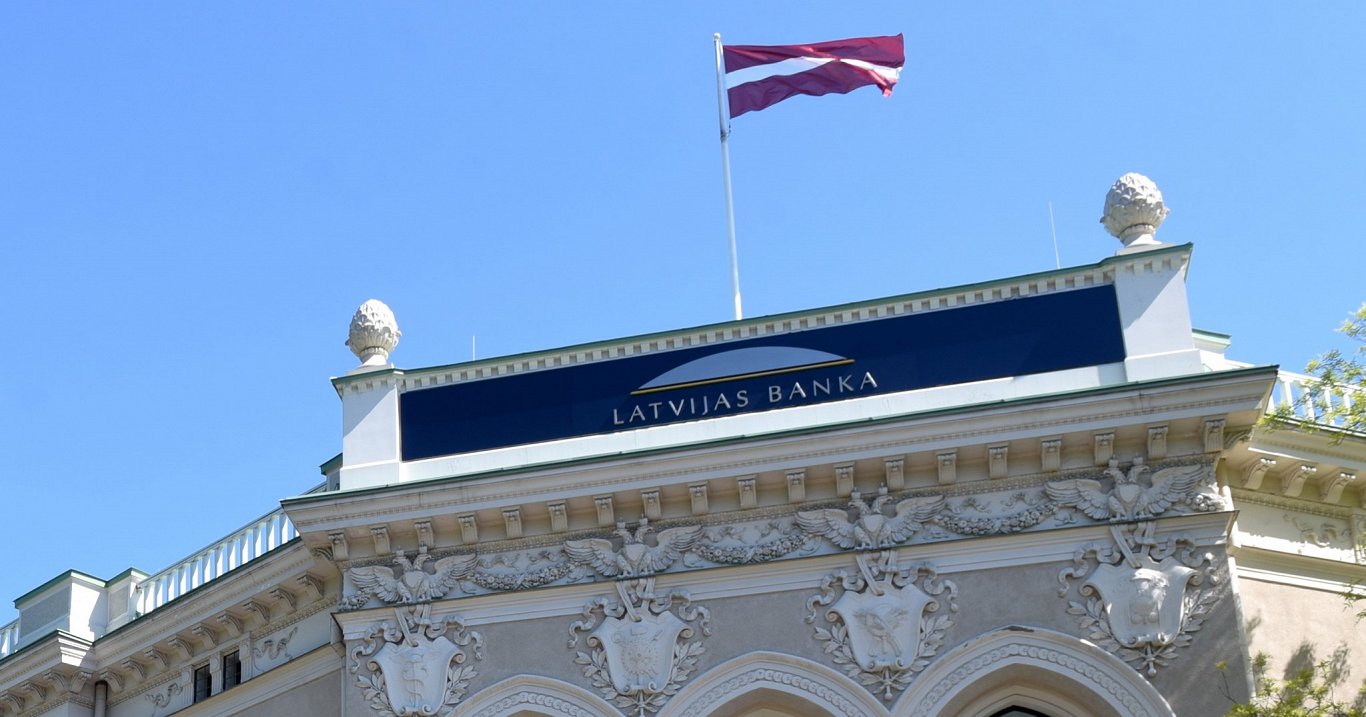 “The Latvian economy has recovered faster than expected, with its GDP growth reaching the pre-crisis level already in the second quarter of 2021. Nevertheless, the activity in the hardest-hit sectors that were most directly affected by the restrictions, like accommodation and food service activities, arts and entertainment as well as transport remains considerably below the pre-crisis levels,” LB said.

”Towards the end of 2021 and at the beginning of 2022, however, the economic growth could temporarily decelerate due to an upsurge in new infections and slower than hoped progress with vaccinations. Given that, the economy can be expected to grow at a similar rate this year and next year, and Latvijas Banka has revised the GDP growth forecast for 2022 downwards to 5.1%,” LB said.

The GDP growth forecast for 2023 at 3.8% reflects “a return to a sustainable pace of long-term growth. At the same time, one of the biggest challenges to sustain investment and innovations-based economic growth would be the revival of the currently sluggish lending by eliminating both the demand and supply side constraints, including a reduction of the relatively high lending rates. Moreover, the government should strengthen its support to reduce labour market tensions and develop the human capital in Latvia,” the central bank said.

The global economic recovery and the rebound in demand as well as the supply side constraints associated with the pandemic are reflected in a temporary rise in consumer price inflation following a brief period of deflation. Inflation is expected to peak around the turn of the year, when the annual consumer price increase could briefly rise above 5%.

“The inflation forecast for 2021 and 2022 has been revised upwards to 2.8% and 4.0% respectively. Solid economic growth and a sustainable wage increase will result in a gradual pick-up of the underlying inflation over the projection horizon, yet, with the global commodity price pressures easing, inflation is expected to fall back below 3% in 2023.

According to Latvijas Banka estimates, the government debt will remain below 50% of GDP in the medium-term.