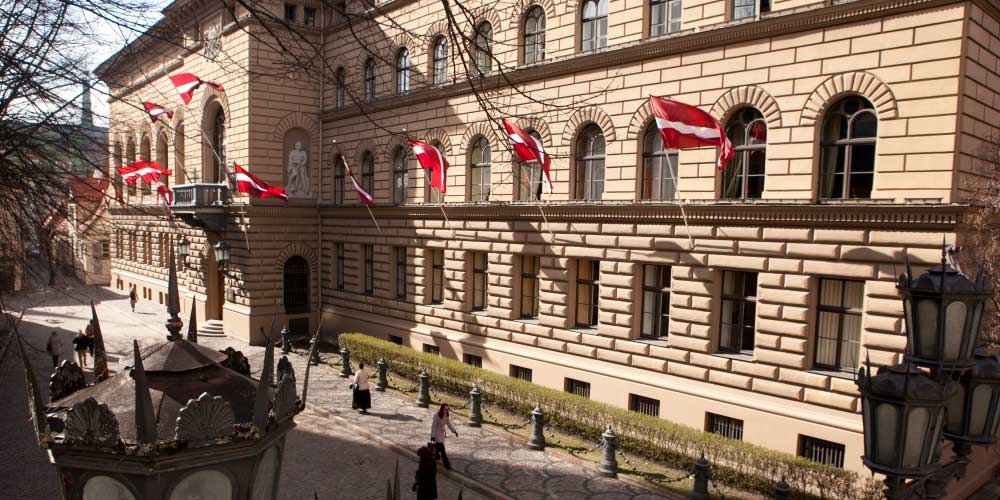 As a result of the ejection of the KPV LV party from the previous five-party coalition and a parallel move to oust Education Minister Ilga Shuplinska from her own party, several new appointments were made.

Shuplinska has said she is leaving the New Conservatives.