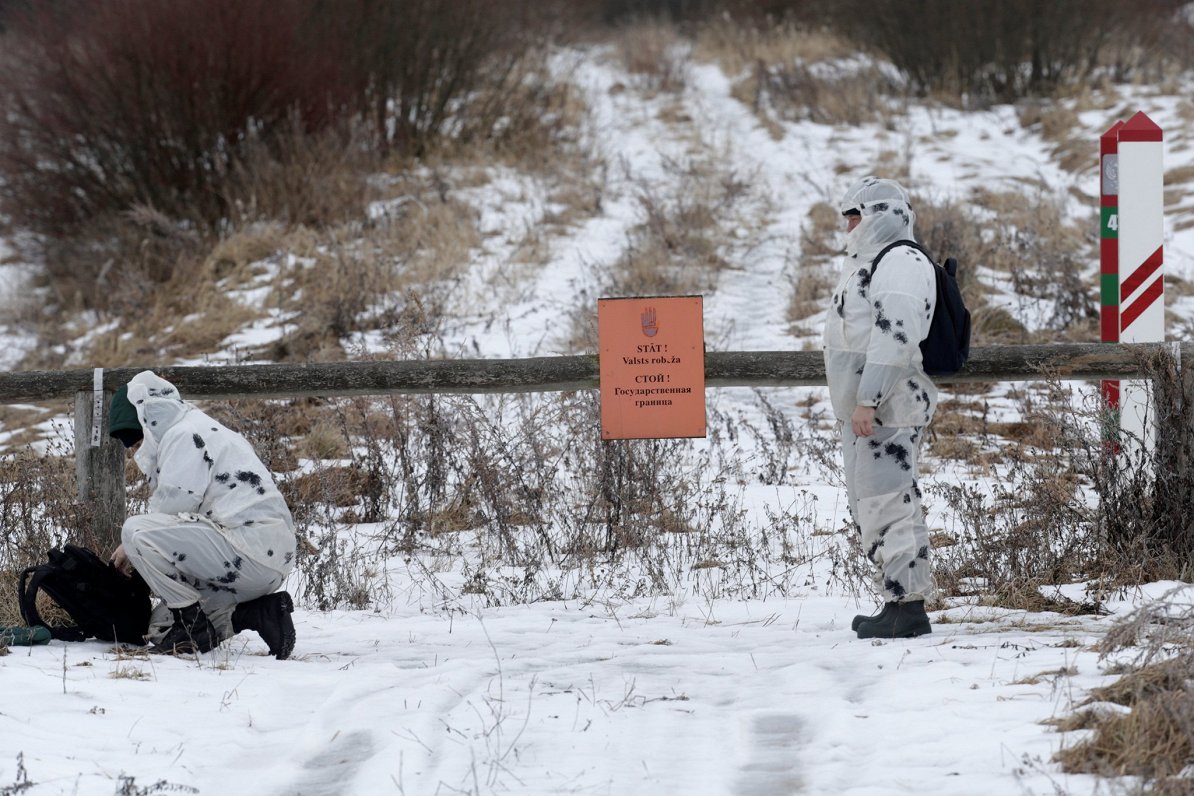 On April 2, border guards in Valka stopped a van and identified eight Ukrainian citizens with fake Covid-19 tests. A €650 penalty was imposed on each person.

On April 5, in Valka, border guards stopped another van, with five Ukrainian citizens with fake Covid-19 tests. Four individuals were fined €500, while the driver was fined €600.

In both cases, file materials have also been transferred to the State Police, which has commenced criminal proceedings after the Section of the Criminal Law regarding the falsification of a document, as well as regarding the sale or use of a falsified document.