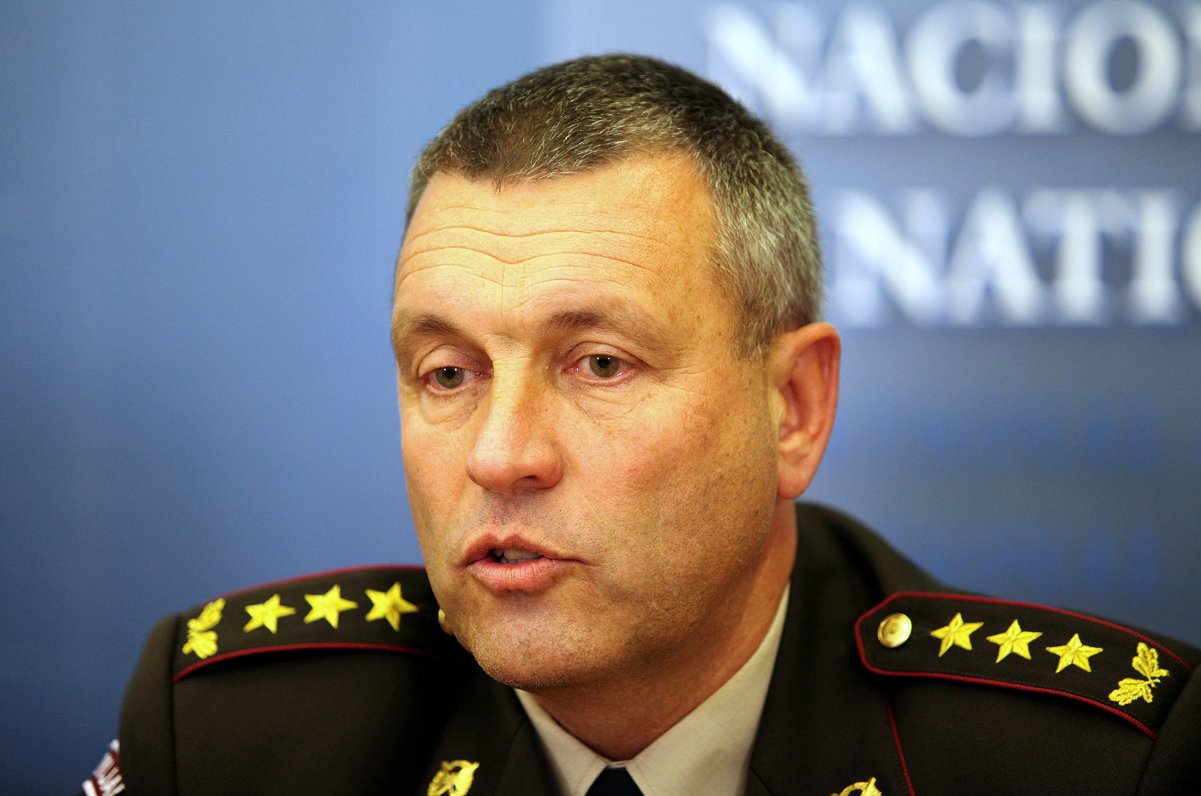 The Latvian army is ready to engage in the logistics chain of COVID-19 vaccine, the commander of the National Armed Forces (NBS), Leonīds Kalniņš told Latvian Television December 18.

The commander said the army was prepared to immediately engage in the process of distributing the COVID-19 vaccine if ordered. Kalniņš said that the army’s involvement had been discussed with Defense Minister Artis Pabriks.

Kalnins also said that Army medics were already involved in the treatment of COVID-19 patients, with 90% of them working daily in hospitals.

41 soldiers are currently infected with COVID-19, 155 soldiers are in self-isolation. Kalniņš said that all these cases were mild.

However, the COVID-19 pandemic has not affected the development of the army. All planned annual tasks have been fulfilled, said Kalniņš. It is not expected to deviate from next year’s plans, either.

The army’s budget for next year is above €700 million, with about a third of these funds planned for investment. Infrastructure development is planned mainly in the regions.