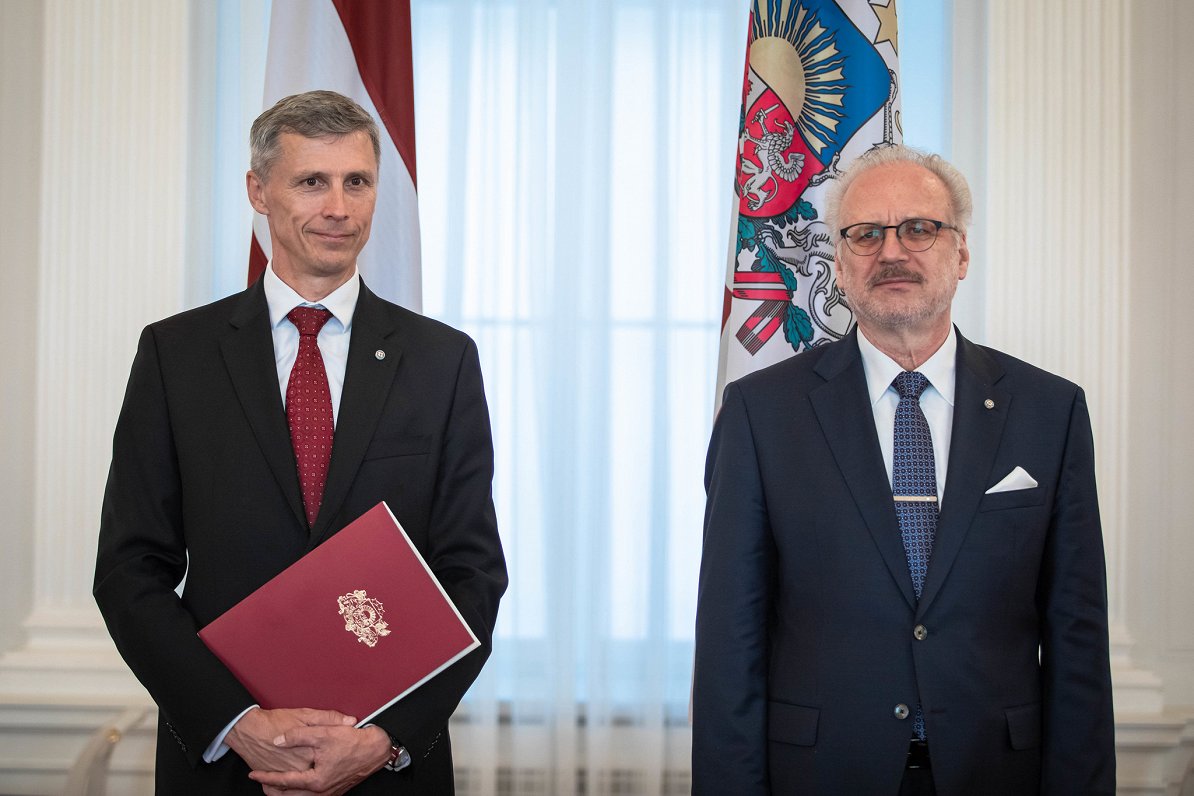 On 13 October 2021 in Canberra, an accreditation ceremony took place for the Ambassador Extraordinary and Plenipotentiary of the Republic of Latvia to the Commonwealth of Australia, Marģers Krams.

In an official ceremony held online, the Ambassador presented his credentials to the Governor-General of Australia, David Hurley, and offered him greetings from the President of Latvia, Egils Levits.

In a conversation with the Governor-General, Marģers Krams pointed out the active and numerous Latvian community in Australia, which is an integral part of Latvia’s society and has provided a significant contribution to preservation and restoration of Latvia’s statehood.

“All these years, Latvians in Australia have spared no effort to keep the Latvian language, culture and traditions alive and to build and strengthen cooperation between Latvia and Australia,” the Ambassador said in comments reported by the Latvian Ministry of Foreign Affairs.

Australia became home for a considerable number of Latvians in the wake of World War II, which today is reflected in an active diaspora over 20,000 strong. Its main organisation is the Latvian Federation in Australia and New Zealand, which brings together more than 40 Latvian organisations, communities, congregations and centres, and their vibrant social life contributes to fostering and preserving Latvian identity.

The Ambassador expressed thanks for the support provided by the Australian government for the establishment of the Embassy. Until now, Latvia’s interests in Australia had been represented by the Ambassador of Latvia to Japan, Dace Treija-Masī, who was performing her duties of non-resident Ambassador since 2017.