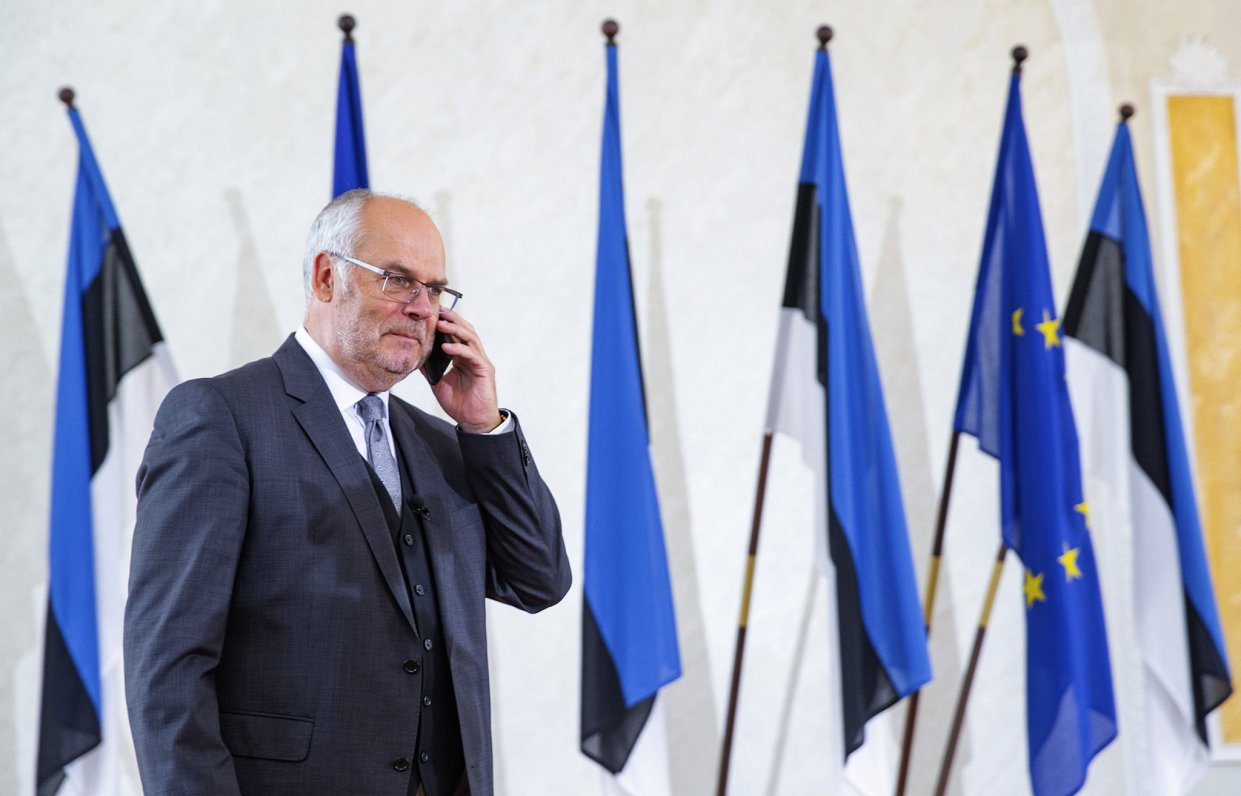 President Karis will be greeted at Rīga Castle at 09:00 for talks with his Latvian counterpart, after which a joint press conference is due to take place at 11:00.

The Riigikogu (parliament of Estonia) elected Karis as the next president at a session on August 31, the second such ballot after he narrowly failed to reach a two-thirds majority the previous day. Karis picked up 72 votes in the secret ballot at the 101-seat Riigikogu. Estonian presidents’ terms last five years, and they are permitted no more than two consecutive terms (further non-consecutive terms are permissible under the constitution).

Karis will be one of two state presidents being entertained at Rīga Castle this week. Friday afternoon will see the arrival of President Klaus Werner Iohannis of Romania, who will be arriving to participate in the Rīga Conference.