Latvia to donate over 50,000 AstraZeneca vaccines to Tunisia 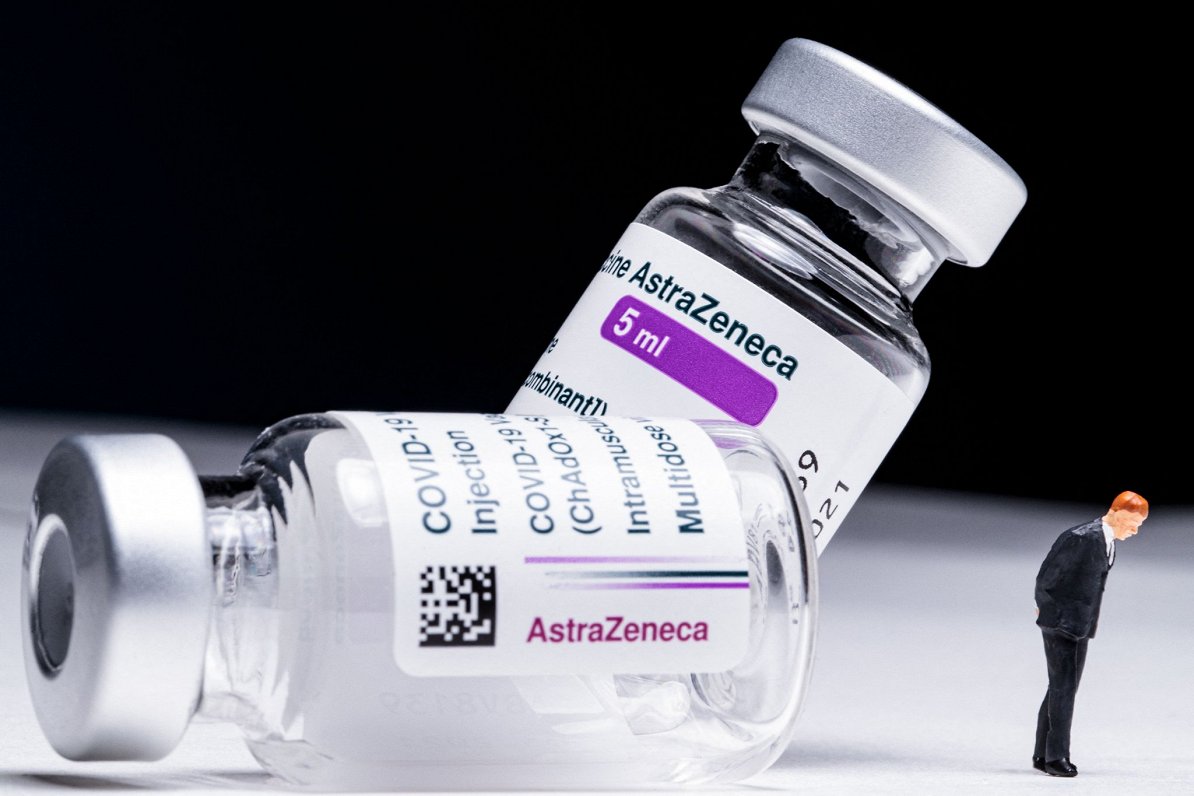 Some of AstraZeneca vaccines against Covid-19 which Latvia intends to donate to other countries  are planned to end up in Tunisia, National Health Service (NVD) representative Armīns Kalniņš told Latvian Radio July 22.

Agreements with Tunisia have now been concluded and the agreement of the European Union and the manufacturer has been received, and Kalniņš said 50,400 vaccines are hoped to be sent out next week. Other countries, such as Moldova, Georgia, Albania and Kenya, were also addressed, and it was decided to send the doses to the country that would first respond to the offer.

Latvia’s cost per dose of vaccine is around EUR 2. Latvia plans to donate around 165,000 vaccines in total, with the total worth of vaccines just over €330,000.

Kalniņš said no destruction of vaccines in Latvia is planned, because the risks are mitigated by watching expiration dates and prompting the government to decide on donating them in time. Currently, the  expiry date is coming to an end for 50,400 doses of AstraZeneca vaccines, which are planned to be sent to Tunisia.

Another 32,990 AstraZeneca doses are reserved for Latvian residents’ second-dose jabs.

“We are constantly monitoring both the storage temperature and the expiry dates of vaccines and the dynamics of the use of vaccines. The supply of vaccines is adapted flexibly to demand – for example, the supply of AstraZeneca is currently on hold. We have also applied for the holding of supplies of “Pfizer” vaccines until the Latvian side takes a new order, which in turn depends on the intensity of vaccination in the country,” said Kalniņš.

The head of the NVD Vaccination Project department, Eva Juhņēviča, said that in many parts of the world vaccines are still lacking, so it is important to think about the international aspect of solidarity.