Latvia third in EU for renewable energy use 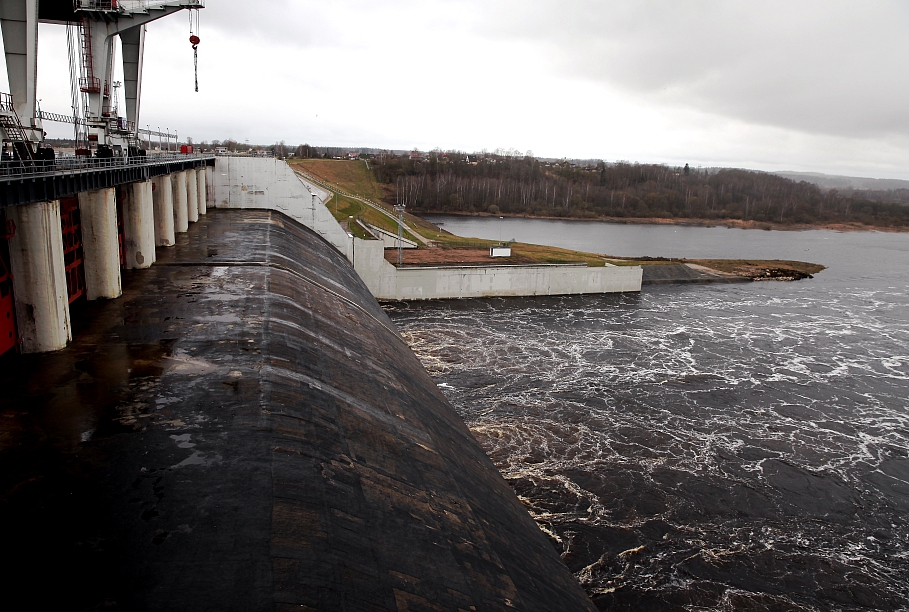 In 2020, each EU Member State had to ensure that energy produced from RES (biofuels, biogas, electricity produced from RES and consumed in transport) accounted for at least 10 % of final energy consumption in transport (5.1 % in Latvia in 2019). In turn, the share of RES for heating in 2019 was 57.8 %, which is the second highest indicator for heating after Sweden (66.1 %) among all EU Member States. In the EU renewable energy accounted for 22.1% of total energy used for heating and cooling.

Compared to the previous year, RES consumption in 2020 was 1.3 % or by 1 PJ lower, which can be attributed to the decrease in gross energy consumption.