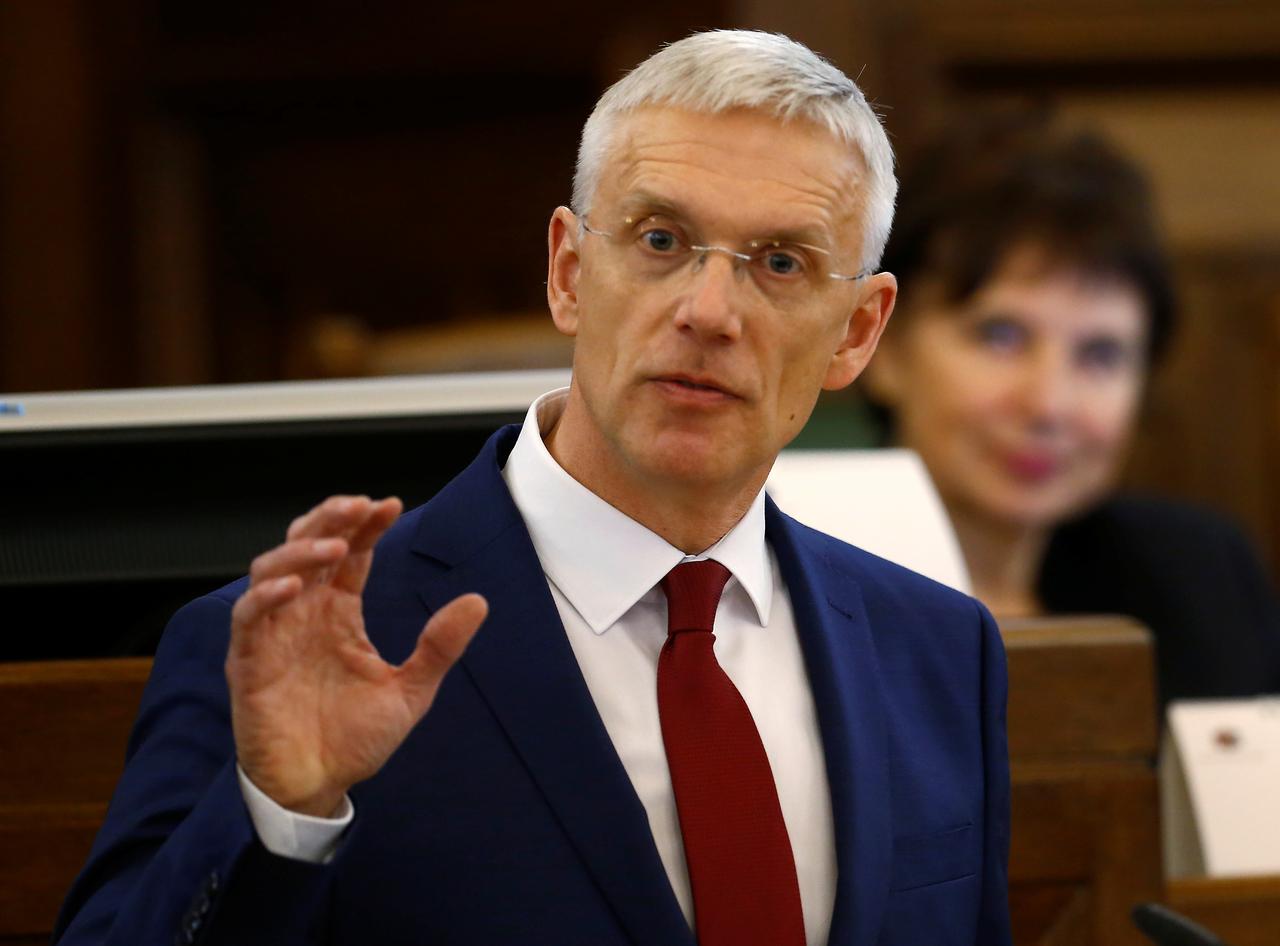 In an interview with LNT television this morning, the prime minister repeatedly said that next year’s budget was a “complex and highly politicized issue” very difficult to negotiate. “There are more needs than opportunities,” Karins added.

When asked what to expect in the healthcare system, Karins said that one of Latvia’s problems was maintenance of infrastructure meant for a country with 3 million people, although in reality Latvia’s population is under 2 million.

In these circumstances, an offer to optimize Latvia’s hospital network is expected from Health Minister Ilze Vinkele (For Development/For) in the coming weeks. This is not about any radical changes, but about continuing changes that have been started.

As for possible tax changes, Karins reiterated that they should only come into force in 2021. He would like to see a revision of the entire tax system so everyone would pay more similar taxes.