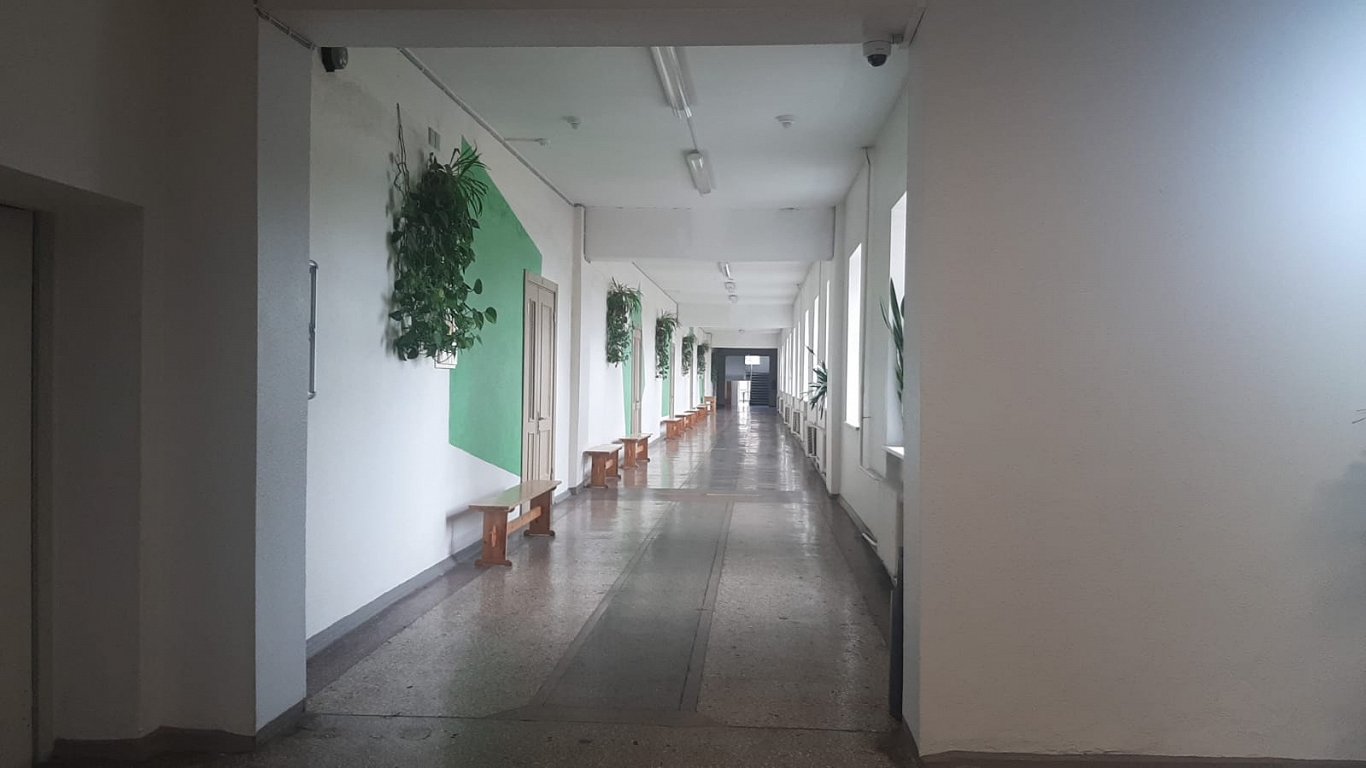 The new method for Covid-19 screening at schools is scheduled for October, but several laboratories have already started to implement it, Latvian Television reported September 25.

Laboratories could not cope with the volumes of screening like it was in the beginning of September. Therefore, testing was made less frequent and as of October 1, saliva ‘spit’ tests would be replaced by ‘chew’ tests, where all samples are tested together.

“What needs to be done is two things – all the kids have to get their hands washed. Have to be seated in a classroom. [..] And that’s all. Five minutes later, all children have passed one test. And now it will be a class test,” said Olga Valciņa, deputy director of BIOR.

“As the whole class does the test in one container, we can sort out all these results much more quickly,” said Džineta Dimante, project manager of the E.Gulbja Laboratory. “At the moment it could be about 10 times cheaper, but whether it will be long-term, it cannot be claimed because, if more and more positive cases occur, individual tests will increasingly need to be carried out.”

Laboratories say that it will now be more rapid to find out whether the class should be quarantined. A negative class test will allow everyone to continue without change, a positive class test means that, initially, all those who have participated in the testing will be treated as potentially infected. Within 48 hours, all children of this class will have to conduct an individual test.

“48 hours are given when a child goes to the laboratory, shows this SMS message and tests, there will be no waiting in line, and here it is important that you do not have to go to the family doctor and do not need this family doctor’s referral,” explained Sanita Janka, representative of the Health Ministry.